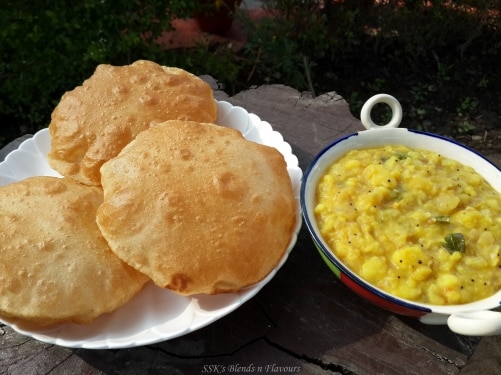 Recipe by Shyamala Kumar
4.20 from 5 votes
Served As Breakfast, Brunch, Lunch
Print Recipe Pin Recipe
Sponsored
â€œPoori Khilanguâ€ a magical combination that is perfect for any meal. Though there are many versions of Poori & Potato masala that are popular in various parts of the country, each one is unique in its own way. One such kind is Nellaiâ€™s Poori Khilangu. It is one of the most sought after breakfast menu in all the eateries and households in Nellai district, Tamilnadu. Silky soft pooris are served with Urulai khilangu (potato) masala, which is a simple dish with very few ingredients but delectable in taste and rich in flavour.
Prep Time 20 mins
Cook Time 30 mins
Total Time 50 mins
Cuisine Breakfast, Brunch, Indian, Soul Food, South Indian
Recipe Category Vegetarian
Servings 8
Sponsored
Prevent screen from going dark 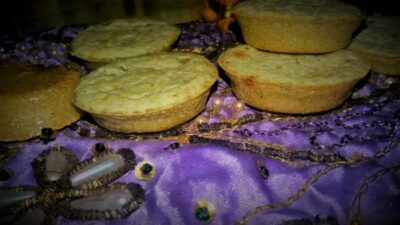 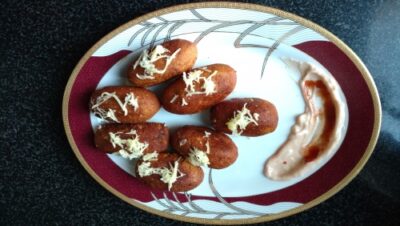 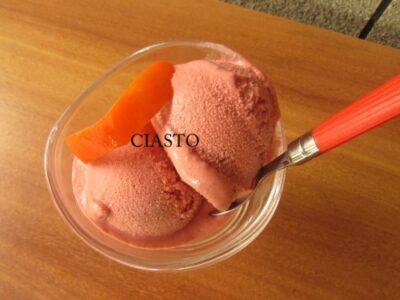 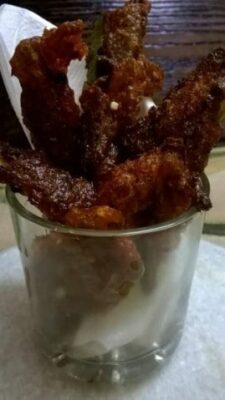 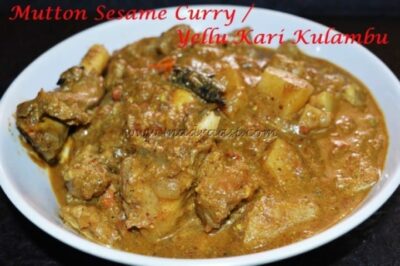 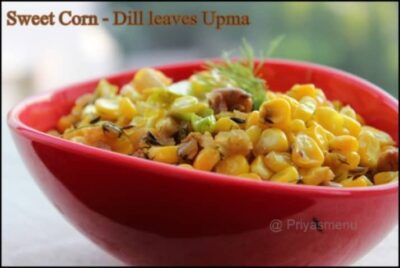 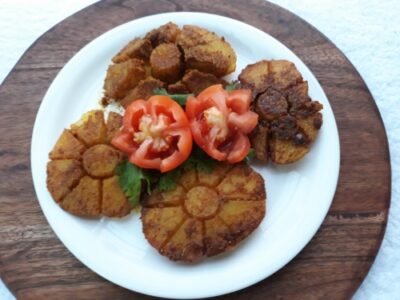 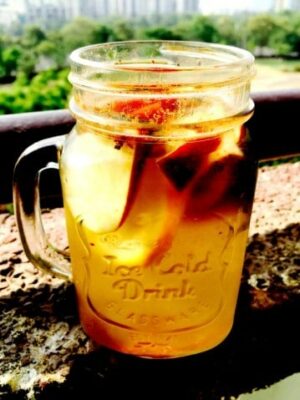