Love of Food is in the air and thanks to all our patron chefs who particpated in our recipe contest. It was a warm reception that, Aarti Sharma, Farnaz Fathima, Malvika Sharma, Shruti J,  Preeti John Nawani, Amarendra Mulye, Leena Aghi, Vessie Simmons, Uma Singhania, Abhinav Dhiman and Akshat Dimri gave this very first recipe contest organized by Plattershare.

The contest gifts are sponsored by Andore who are making amazing cookware in their manufacturing unit of Ahmedabad. We might soon have an online shop to buy their stuffs however for now, lucky winners would be getting gift hampers as promised.

The enthusiasm is great among every team member and the foodies that are joining.

We even had a wonderful message coming from Akshat Dimri where he said, “Well, let me start by saying that yours is one of the best ventures I have come across on the net off late. Simplicity at its best and who won’t get tempted to join! In fact just last week in the kitchen with my wife,  I was more keen on how the dish looked than how it tasted,  so I could put it up on Plattershare! Even took pictures at each step, of the Coq Au Vin I made! Hope to put it up sometime soon.”

The Plattershare is ushering in the new era of food networking. All you food bloggers, home chefs, food lovers and critics out there; if you have not yet joined Plattershare, you are missing out on some action here. Show your love for food now. Join Plattershare and let us make this the biggest and the most comprehensive food network of the world.

Finally the winners of the recipe contest are

We thank each and every one of you for your valuable contribution of recipes to this contest and we are grateful to Manish Jain from Andore who has sponsored all these gifts in partnership with Plattershare. Hope to organize more such contests in times to come. 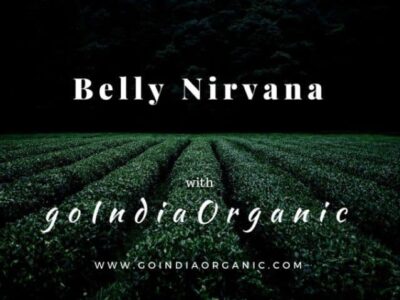 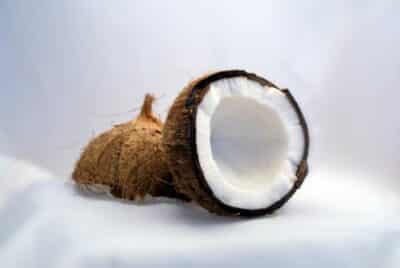 Magic Or Myth: All You Need To Know About Coconut Oil 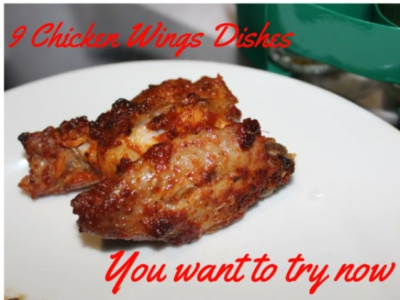 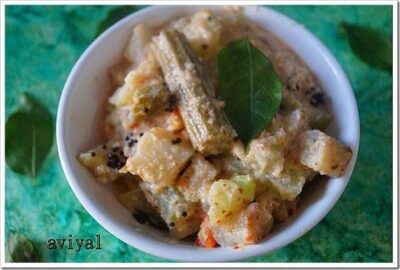 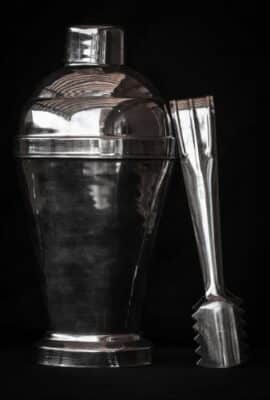 What Is So Fascinating About Cocktail Shaker? 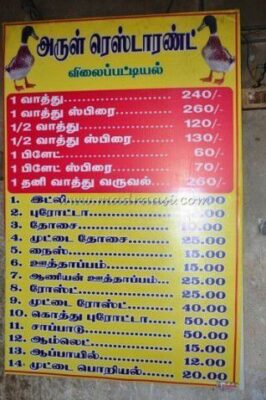 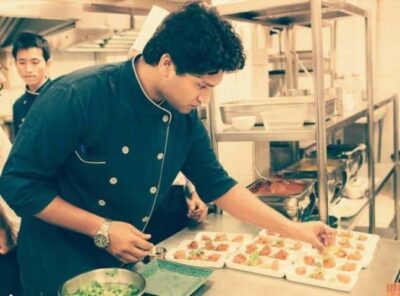 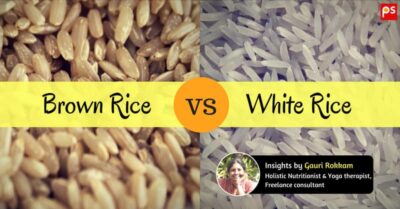 Brown Rice Vs White Rice – Which Is Better And Why?

A Guide to Starting a Successful Home Baking Business