Facebook Twitter Instagram Pinterest
Home Recipes Articles Contact Us
Print
Pin
Advertisement
Why we use cinnamon is there any benefit ? Yes, definitely there are lots of benefit. It is loaded with powerful antioxidant. As the end of the day cinnamon is one of the most delicious and healthiest spices on the planet. It can lower blood sugar levels, reduce heart disease risk factors. There are two types of cinnamon Ceylon and cassia. Cinnamon is a spice that is made from the inner bark of trees called cinnamomum. It has been used as a ingredient throughout history, dating back as far as Ancient Egypt. It used to be rare and valuable and was regarded as a gift fit for kings. These days cinnamon is cheap available in every supermarket and found in all sorts of foods and recipes.
Prep Time 15 mins
Cook Time 25 mins
Total Time 40 mins
Recipe CategoryVegetarian
Served AsSnacks
CuisineBakery, North Indian
Servings 5
Advertisement
Prevent screen from going dark

Are you missing old, traditional recipes? I, Geeta Biswas would love to share all those different tasty and traditional recipes. Most of my recipes are simple and very creative as I try to add twist and easy steps to prepare each and every recipe. 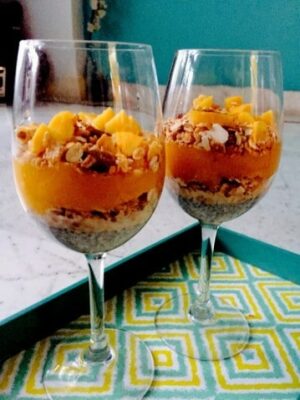 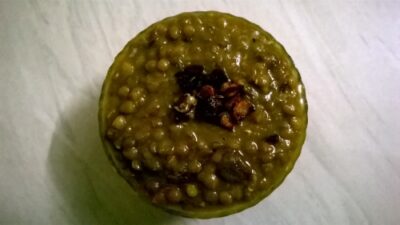 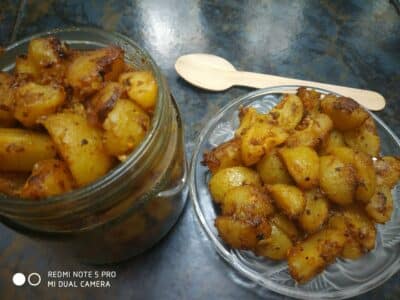 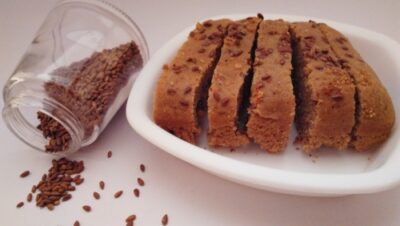 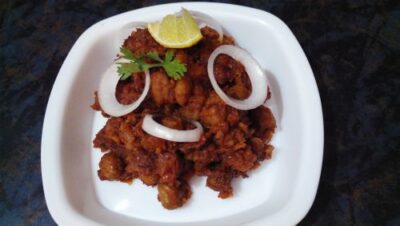 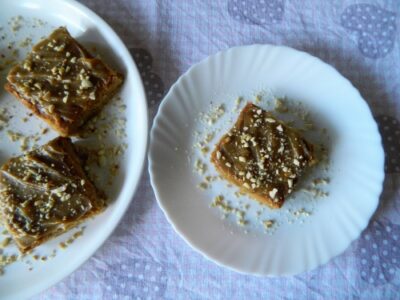 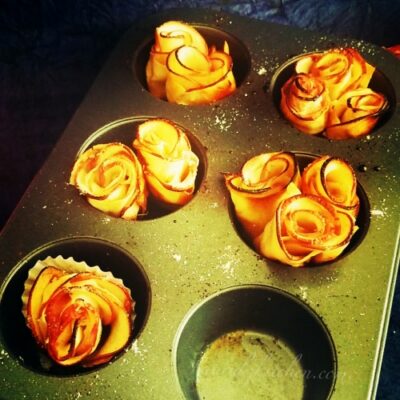 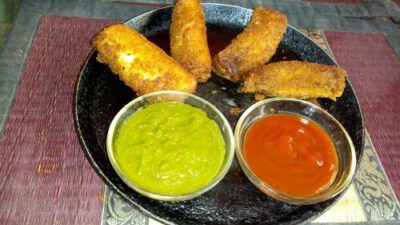 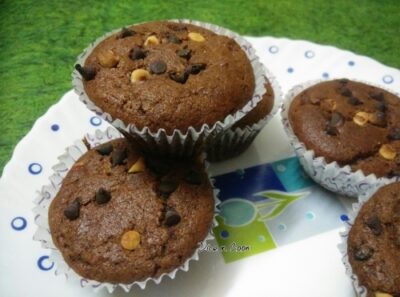 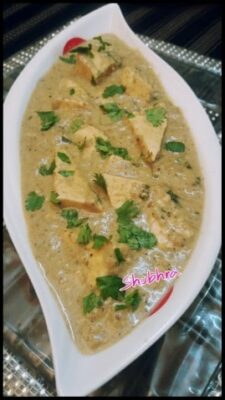 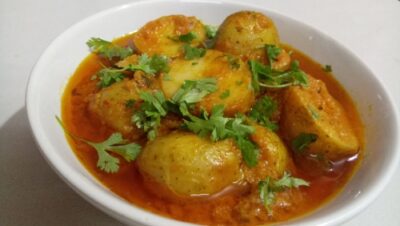 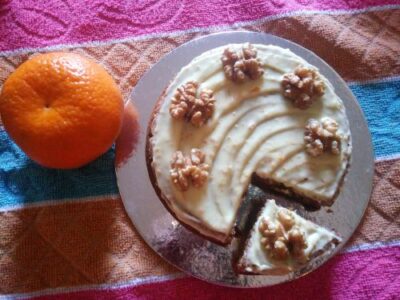 How To Write A Recipe – Do’s And Don’ts

Indian food that every traveler must try this monsoon