YOUR eyes are fixed on what looks like a delicious meal. Your appetite is stirred, and your mouth begins to water. Oddly, however, this “food” has no aroma, no taste, and no nutritional value. It will never spoil and requires no refrigeration. What is it? In Japan there can be only one answer—a plastic food model. Plastic food is a vinyl replica of an item found on a restaurant menu. It is made to be the precise size, shape, and color of the actual item.

These food displays come in many forms—from traditional Japanese dishes, such as sushi, to Western favorites, such as pizza and spaghetti. There are also replicas of beverages, appetizers, and desserts. The variety is staggering. In fact, one manufacturer offers more than 10,000 food items!

Plastic food looks real. Fine details—such as the tiny bumps on the skin of a baked chicken, the randomly spaced seeds in a slice of watermelon, and the subtle bend in a leaf of lettuce—are masterfully incorporated. But how did plastic food become so popular in restaurants in Japan?

Late in the 19th century, some restaurants displayed samples of their dishes to introduce foreign foods to the Japanese public. Passersby could thus preview the food without having to walk in. Of course, the displays attracted not only people but also animals and flies. Heat and humidity caused the food to spoil, and it was costly to prepare the samples every day.

In time, real food was replaced by replicas made of painted wax. But wax had a major drawback—it deteriorated in hot weather. Eventually, wax was replaced with vinyl plastics. Here, at last, was a product that was durable as well as able to resist the heat and at the same time attract the right kind of customers—people! But how are plastic replicas created?

First, a mold of the food item is made. A piece of steak, for instance, is placed in a square container, and then silicon is poured in until the steak is fully immersed. After the mold hardens, it is flipped over. The steak is removed, and an impression is left. Colored vinyl is then poured into the mold and baked at 180 degrees Fahrenheit [82°C]. Once cooled, the imitation steak is removed. Now it may be painted.

To make a sandwich, each component—bread, meat, cheese, and lettuce—needs to be molded separately. After that, the process is similar to preparing a real sandwich. The various items are placed on top of each other between slices of bread. With a plastic sandwich, however, glue holds the pieces together.

A close look at a bowl of freshly cooked Japanese rice reveals that individual grains appear to stand in relation to each other. The entire bowl of rice “gently rises from within and peaks in the middle,” explains Kaneyama. To create this effect, each grain needs to be molded separately. Simply gathering the grains is not enough because they will lie flat. Instead, the grains must be carefully glued into position in such a way that they reflect the cresting of real rice. Adding a realistic touch makes the food more appealing to the discerning eye.

Becoming proficient at making plastic food takes years of experience. An apprentice may spend the first few years learning basic skills, starting with simpler items such as mushrooms. About ten years of study are needed before making a convincing replica of a freshly caught fish with its complex textures and colors. It may take up to 15 years before one is considered an expert in the field.

If you happen to walk by a restaurant in Japan and see mouthwatering dishes on display, think about the painstaking work that went into their creation. It may well cause you to wonder which takes more skill—preparing real food or making its plastic counterpart! 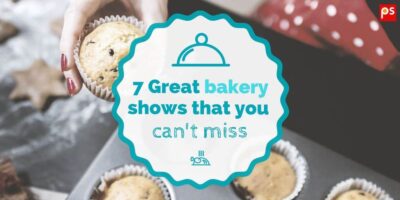 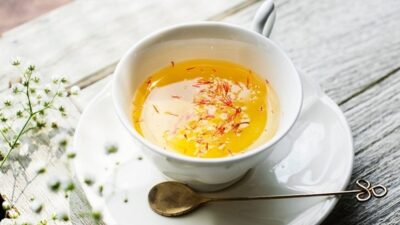 The Healing Power Of Saffron 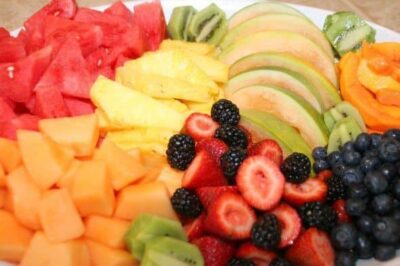 Importance Of Colors In Nutrition 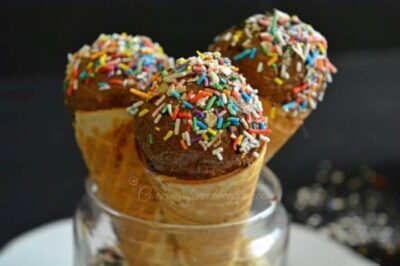 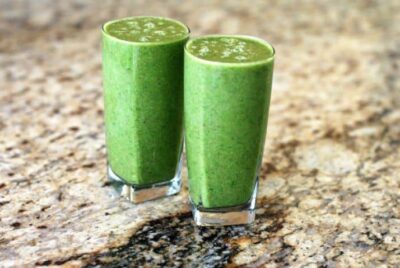 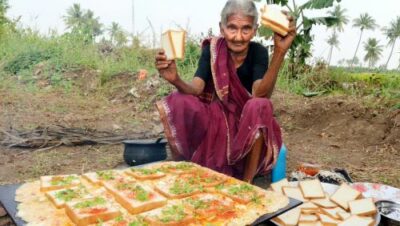 Mastanamma, Storming The You Tube With Her Cooking Style 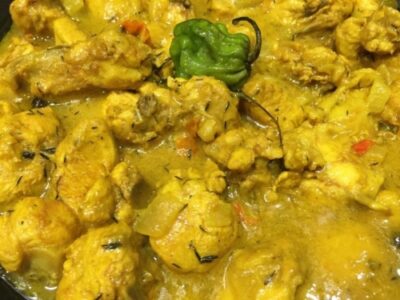 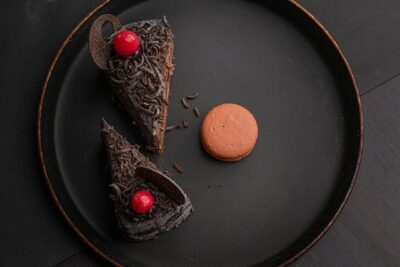 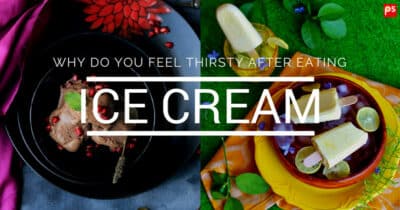 Why Does Ice Cream Make You Thirsty After Eating It?