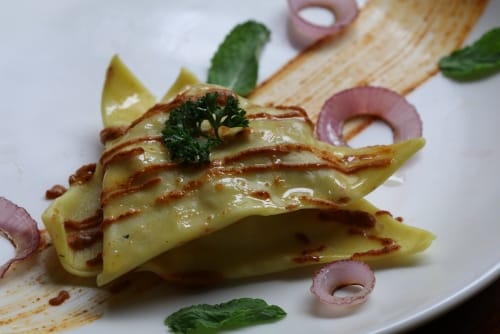 Recipe by Mahendra Sawant
4.60 from 5 votes
Served As Dinner, Lunch
Print Recipe Pin Recipe
Sponsored
I tried one of the Italian recipes in which i tried to give an Indian touch. It is basically For all pasta lovers who like would like a desi touch to the internationally famous dish. I named the dish as Smoked Chicken Tikka Ravioli with Makhani Gravy. In this recipe The chicken is marinated with tandoori marination . And It's cooked in clay oven (which is also known as a Tandoor) and then stuffed in Ravioli. Also i have added a little touch of my imagination to the ravioli dough, i made the dough with a little bit of saffron and served it along with the Makhani Gravy .
Prep Time 2 hrs 30 mins
Cook Time 1 hr
Total Time 3 hrs 30 mins
Cuisine Fusion
Recipe Category Non-Vegetarian
Servings 4
Sponsored
Prevent screen from going dark 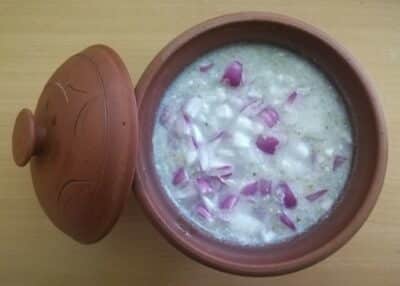 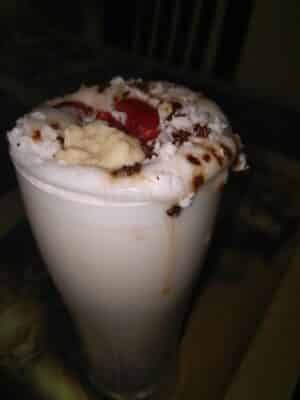 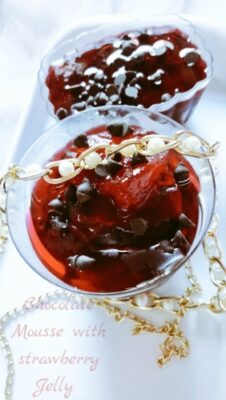 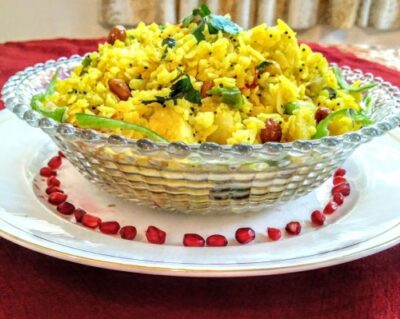 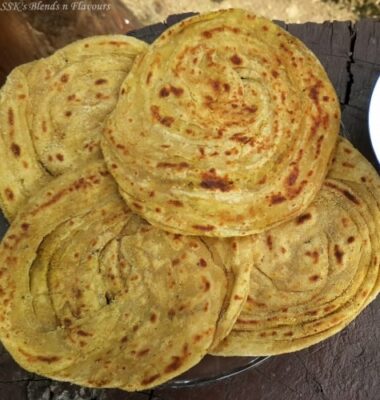 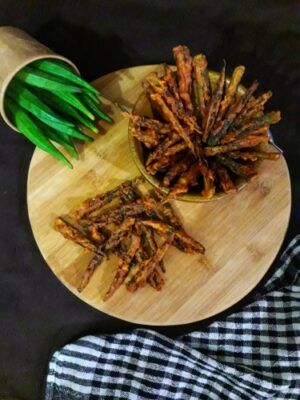 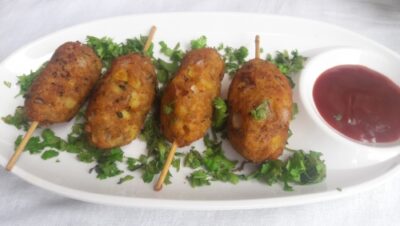 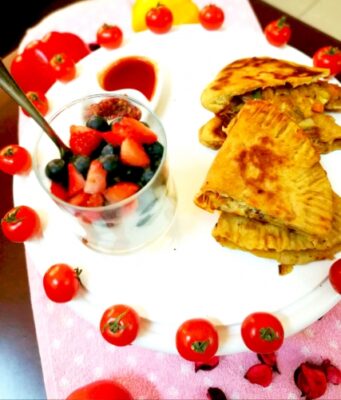