Facebook Twitter Instagram Pinterest
Home Recipes Articles Contact Us
Print
Pin
Advertisement
During my childhood days, I remember my mother had prepared onion chutney to go along with dosaâ€™s. As we were kids and being used to the routine few chutneyâ€™s, we did not like this chutney or rather we did not want to change our perception for this new chutney which had a different taste. Thus, my mother never made this chutney again for us. After marriage, like my mother, my mother in law, too dislikes dishes which have raw onion or even cooked onion. Except for onion pakoras, both them, whom I consider â€˜culinary expertsâ€™ refrain from even touching the onion dishes. So I too, never tried to make onion chutney in my kitchen. There is a saying in Telugu: Ulli chesina melu, Talli chheyadu (the type of goodness imparted by onions, even a mother does not do so) Last week, I remembered the onion chutney as I did not have any other vegetables in my refrigerator and kitchen, except onions. Initially, I was reluctant but then I shed my inhibitions and went ahead and made this simple chutney (Note: my mother â€“in-law was not around) One may think that this chutney may emanate the typical onion odor, but no, in fact the final chutney does not taste like onion at all, it tasted more like a mix between peanut and cabbage (indeed amusing) And the chutney turned out so tasty that I landed up eating just the plain chutney! Onions are known as ullipaya or ulli gadda in Telugu, thus this chutney is referred as â€˜Ulli pacchadiâ€™ in the Telugu language. Did you know? â€˜Onion is the most widely used vegetable in the worldâ€™. More than 20 billion (20,000 million) pounds of onion are produced every year!â€™
Prep Time 10 mins
Cook Time 10 mins
Total Time 20 mins
Recipe CategoryVegetarian
Served AsDinner, Lunch
CuisineIndian
Servings 4
Advertisement
Prevent screen from going dark 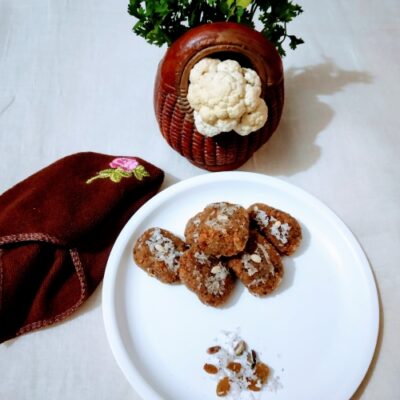 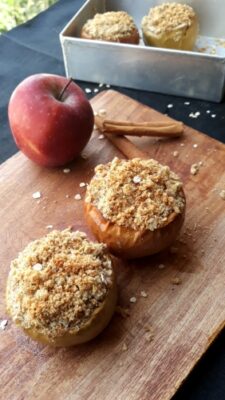 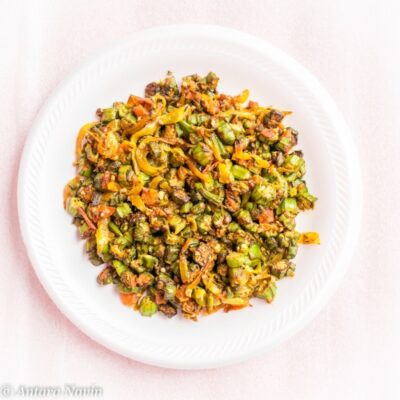 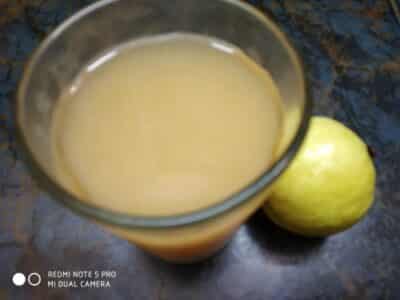 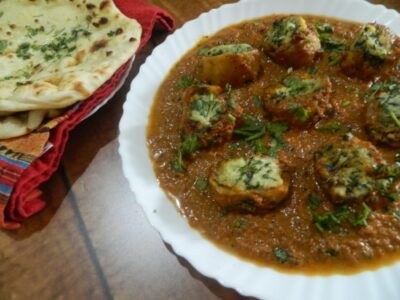 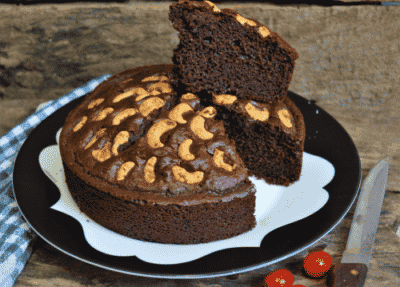 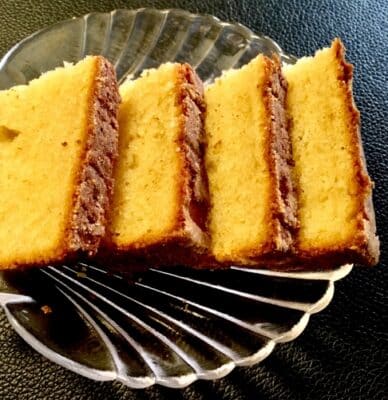 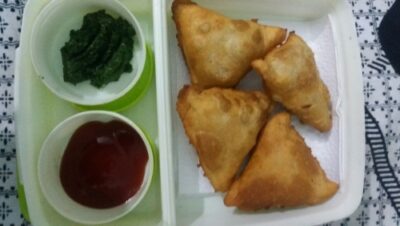 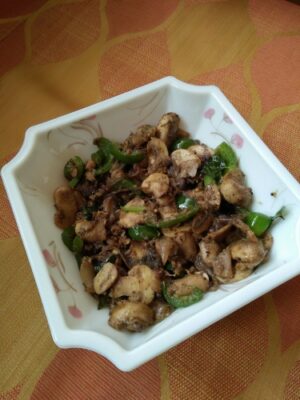 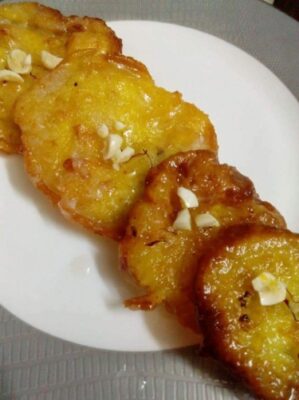 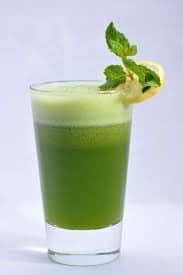 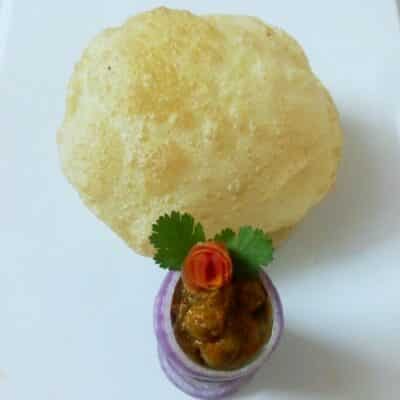