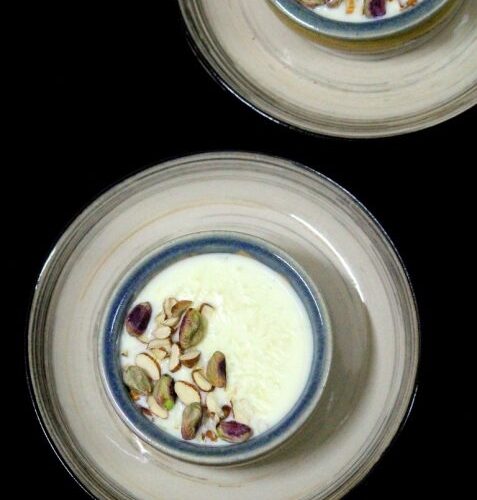 Plattershare Team
4.40 from 5 votes
Served As Desserts, Dinner, Lunch
Print Recipe Pin Recipe
Rice pudding recipe is the divine offering to Lord Ganesha and here is a beautiful story shared by Chef Reetu Uday Kugaji. Any festival is simply incomplete without offering the Bhog i.e. The Divine Kheer to Lord Ganesha. Baby Ganesha requests his mother, Parvati to prepare the kheer or Rice Pudding for him, but as mother Parvati was busy she asks him to go to the village and ask for someone to prepare for him. He decides to descend down to earth to be with his dear devotees to celebrate Ganesh Utsav, in the form of a poor boy, who has very little milk and a fistful of rice. He requests almost all the villagers to make the Rice Pudding for him but all deny, only an oldest kind-hearted woman in the village acknowledges the request of the poor boy and prepares the Rice Pudding. He asks her to get the biggest vessel to prepare the kheer. She says that he just has a little rice and milk. She gets the biggest vessel and to her surprise, she notices that the Rice Pudding is full to the brim of the vessel. She had promised that she would not eat the kheer till she feeds the boy, but the boy is missing. She offers the kheer to Lord Ganesha and canâ€™t control eating the creamy and aromatic kheer. So she eats a spoon full of kheer. After the boy returns she feels guilty and apologizes. But the boy surprises her by saying that she has already fed the kheer to him. He takes his original form of Lord Ganesha. The woman falls at his feet. Lord Ganesha asks her for a wish, she wishes that she be made into a young, beautiful and rich woman with a beautiful palace and a garden. Lord asks her to distribute the kheer to the villagers and grants her wish to be true. And forgives all the villagers who had denied his request for kheer. The Villagers never went hungryâ€¦. This is Lord Ganeshas Grace.
Sponsored
Prep Time 35 mins
Cook Time 20 mins
Total Time 55 mins
Cuisine Homestyle Cooking, Indian, North Indian
Recipe Category Vegetarian
Servings 4
Prevent screen from going dark

About the Author: This recipe has been shared by Chef Reetu Uday Kugaji who believes that food that she cooks should touch heart and soul of the person and she dedicates all her success to her Angel Mother.
Works as Speciality Chef with Percept Knorigin, Cinecurry, Chefsutra and as a Food Author with Pioneerchef, Theurbanspice, Pinksworth, Tanyamunshi, Mangobunch, Plattershare, Womenplanet.
Website: Chefreetuudaykugaji, Facebook: Food For Thought, Twitter: @chefreetuudayk, Instagram: @chefreetuudaykugaji
Recipe Tags dessert festive season recipe indian sweet rice dish rice pudding simple and easy recipe sweet rice dish
Advertisement 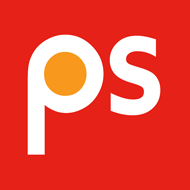 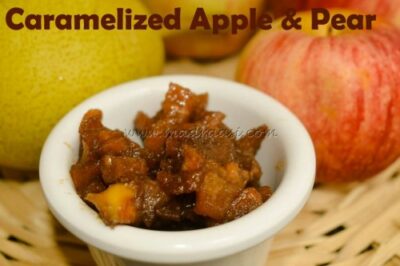 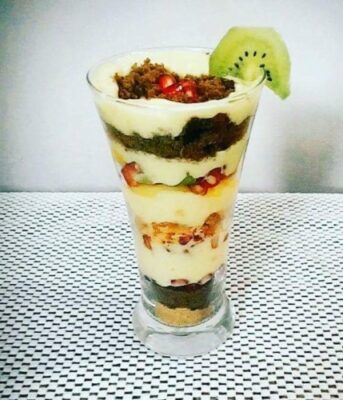 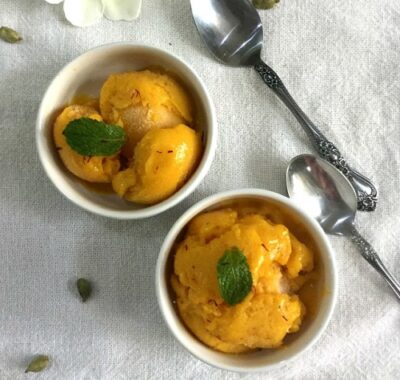 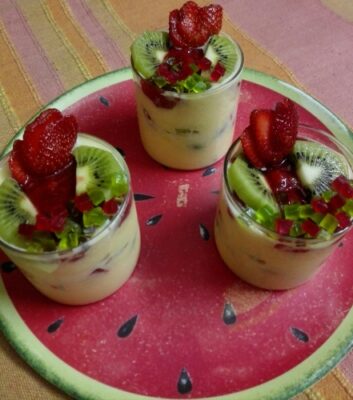 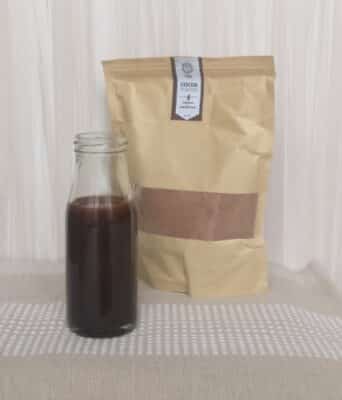 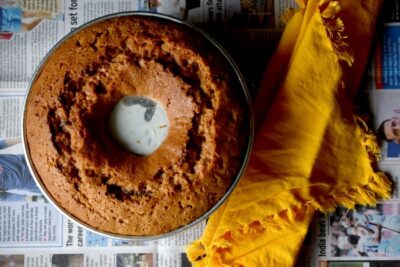 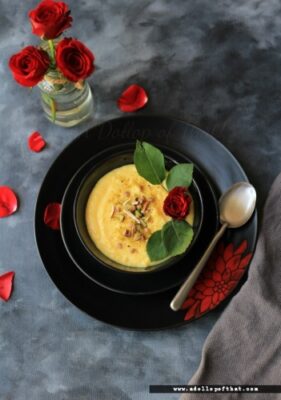 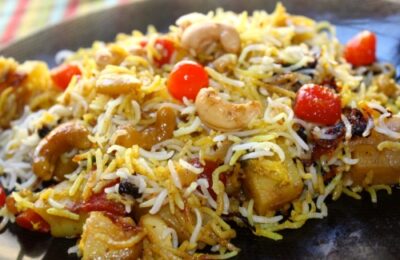 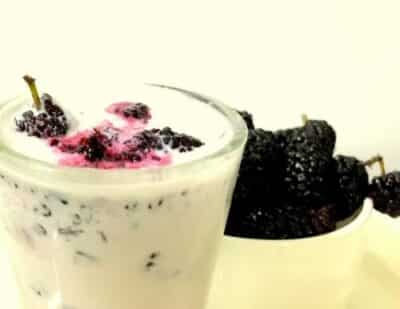 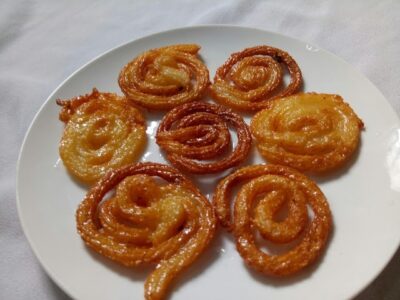 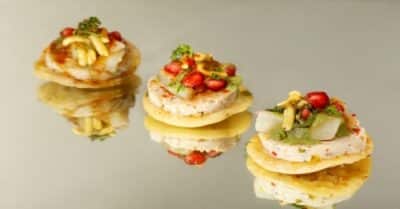 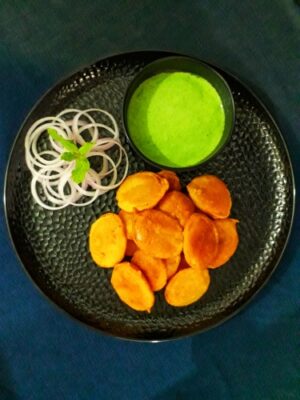 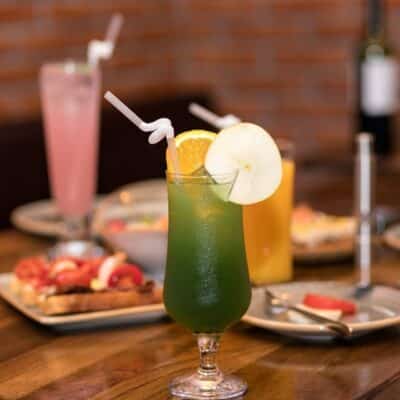 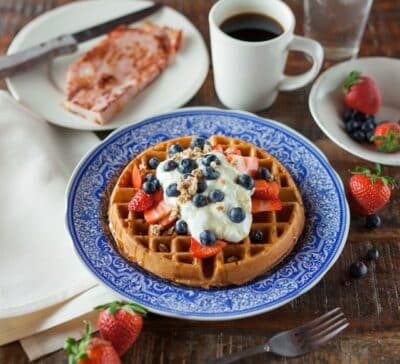 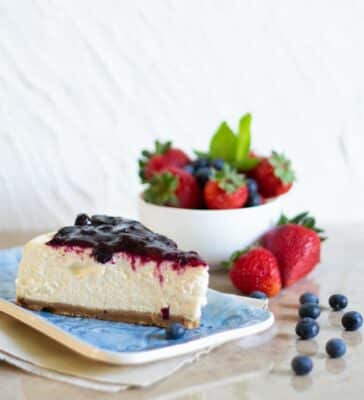 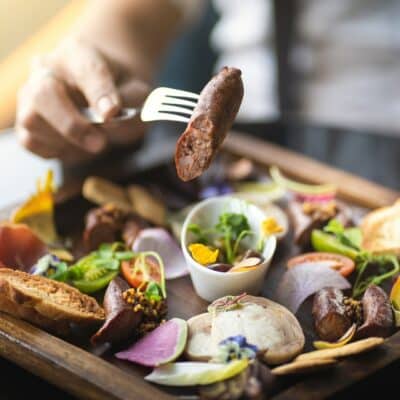 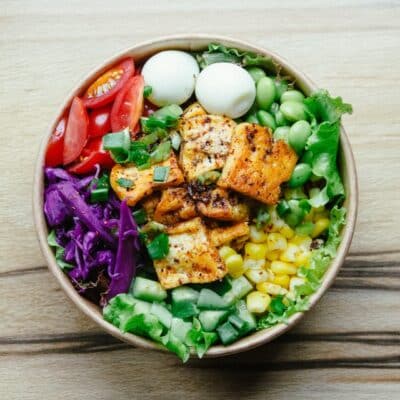 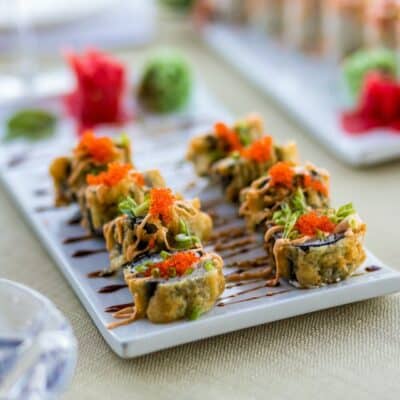 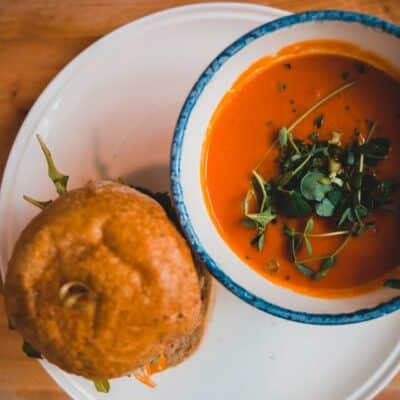