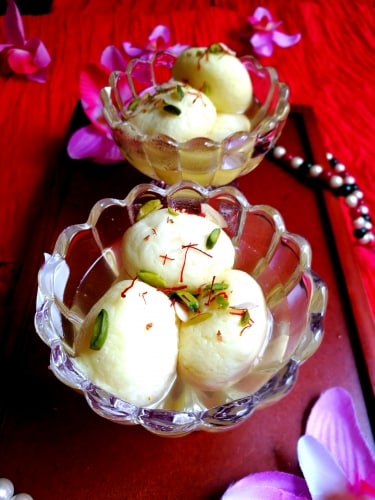 Recipe by Shikha Gupta
4.30 from 4 votes
Served As Dinner, Lunch, Snacks
Print Recipe Pin Recipe
Sponsored
Rasgulla- Chena Dumplings soaked in sugar syrup. There is different views/myth about originated of rasgulla. According to historians of Odhisa the rasgullas were invented in holy city of Puri, as Khira Mohana which later evolved into the Pahala rasgulla.Back in the 13th century,the Hindu female diety Lakshmi is served rasgollas on the last day of the annual Rath Jatra festival at Puri.This is 700+ year old tradition called Niladri Bijay. Fact : K.C.Das borrowed the rasgulla but he failed to replicate the complex preparation process in kolkata, and landed up with a much simpler rasgullas that can be prepared at home easily. Rasgulla is syrupy dessert popular in the Indian subcontinent. It is made from ball shaped dumplings of chena and semolina dough ,cooked in light syrup made of sugar.
Prep Time 30 mins
Cook Time 20 mins
Total Time 50 mins
Cuisine Bengali
Recipe Category Vegetarian
Servings 5
Sponsored
Prevent screen from going dark

** curd make chena soft so use curd for making chena instead of vinegar/ citric acid ** Don’t over cook rasgulla else it will become hard.. ** Don’t overcrowded pan with paneer balls as it double up in size..
Check Your Daily Calorie NeedsSee our Calorie Calculator
dairyeggless dessertsweettraditional sweet
Share your love 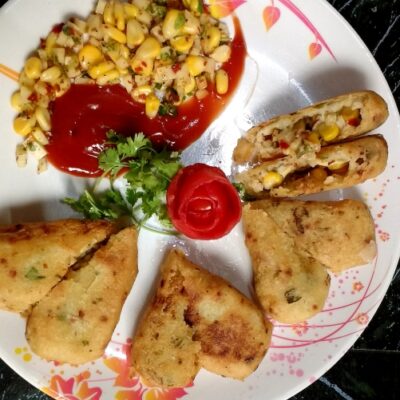 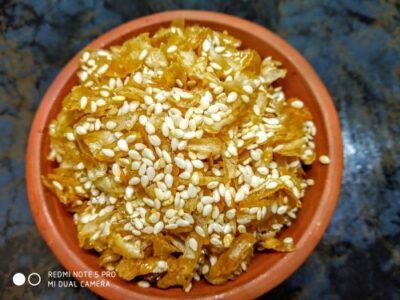 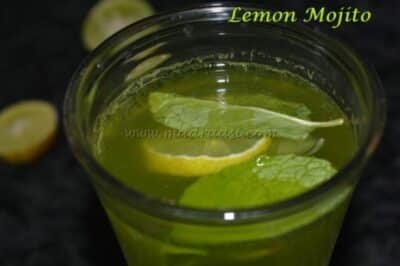 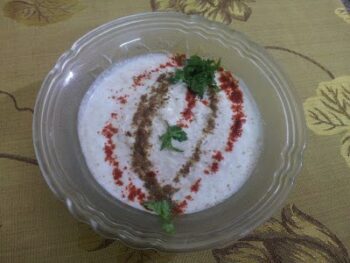 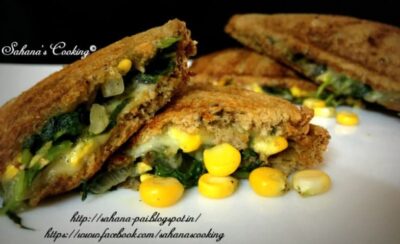 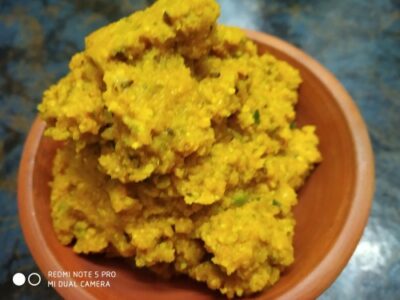 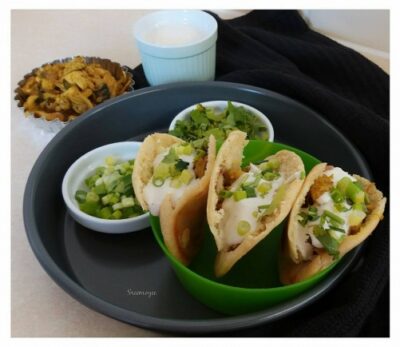 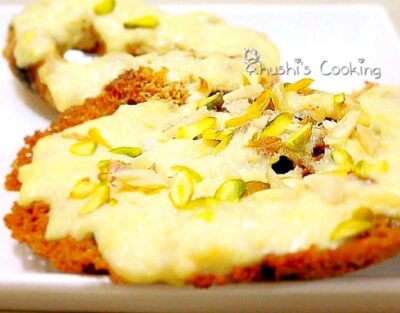