Facebook Twitter Instagram Pinterest
Home Recipes Articles Contact Us
Print
Pin
Advertisement
Bun Maska is a very delicious yet a very easy recipe to make . They are primarily sold by Irani Cafe's in Mumbai . Irani Cafe's are Irani-styled cafes in South Asia . They were initially opened by Zoroastrian Irani immigrants to modern India and Pakistan in the 19th century . Today Hyderabad boasts the largest number of Irani cafes popular for Irani Chai . Bun Maska is a treat to the tastebuds and a heavenly indulgence for many including me. This is my most regular breakfast idea with homemade white butter. It's a total bliss.
Prep Time 2 hrs 10 mins
Cook Time 25 mins
Total Time 2 hrs 35 mins
Recipe CategoryNon-Vegetarian
Served AsBreakfast, Brunch
CuisineBakery, Indian
Servings 8
Advertisement
Prevent screen from going dark 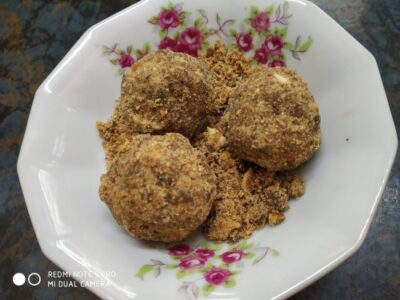 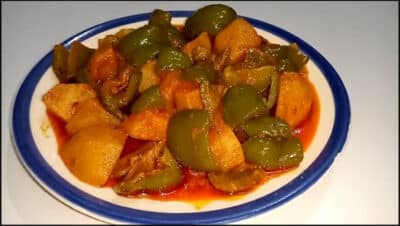 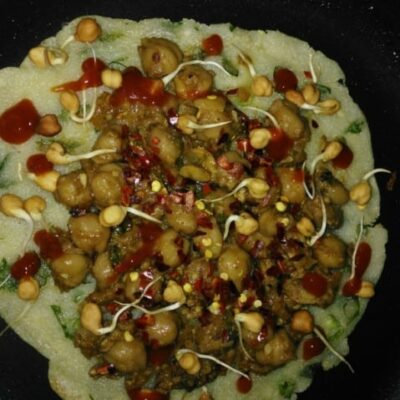 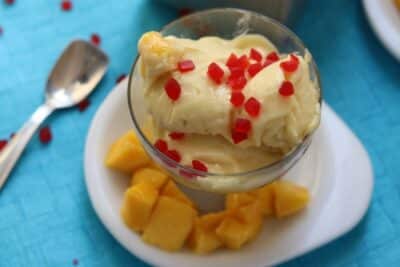 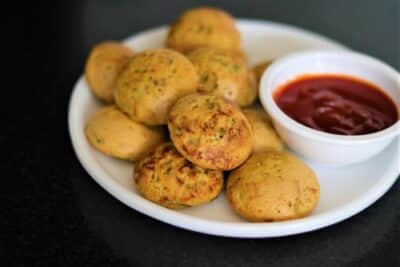 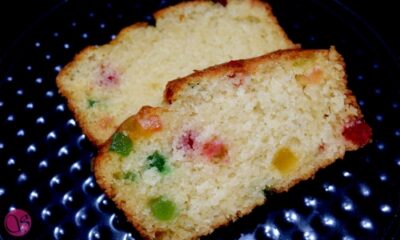 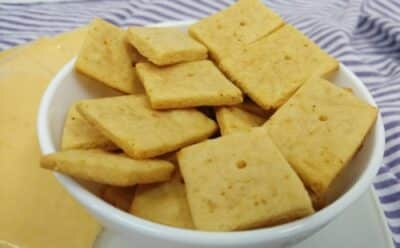 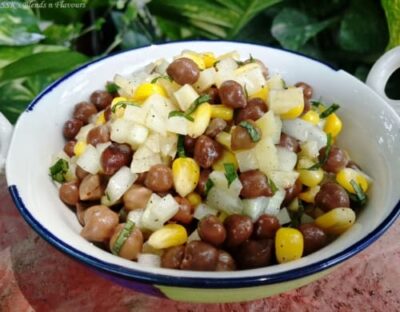 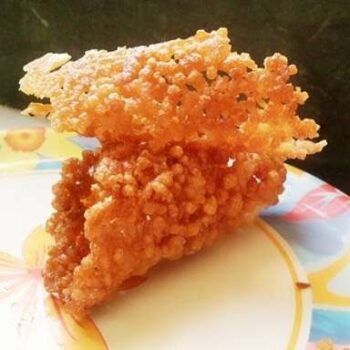 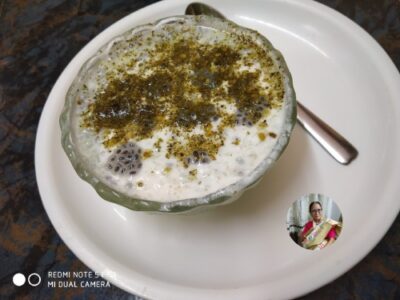 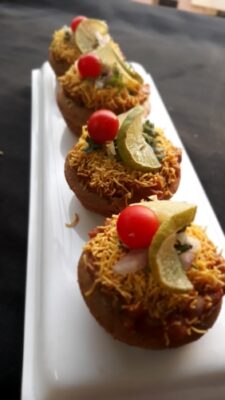 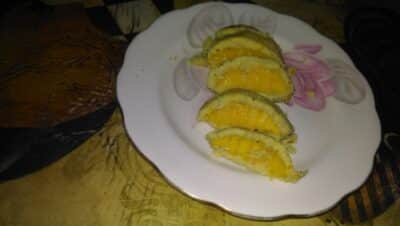 Measurements Demystified – How Many Cups In A Gallon? How Many Ounces In A Pint?