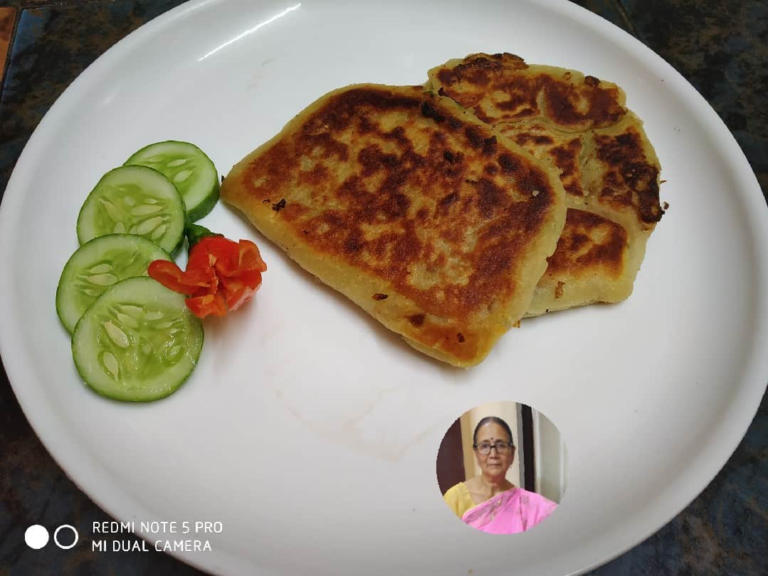 Recipe by Geeta Biswas
5 from 2 votes
Served As Brunch, Dinner, Lunch
Print Recipe Pin Recipe
Sponsored
Mughlai paratha is popular in Bengal as a street food. It is originated in Bengal during Mughal period. The dish is believed to be prepared for royal court of Mughal emperor. They used keema (minced meat), egg, ghee, onion and Indian spices. But in street they don't use keema and ghee even then it is popular. I used half boiled potato and half all purpose flour to make the dough. Paratha become more fluffy the normal paratha.
Prep Time 10 mins
Cook Time 15 mins
Total Time 25 mins
Cuisine indian gooseberry, Street Food
Recipe Category Contains Egg
Servings 2
Recipe Taste Salty
Sponsored
Prevent screen from going dark

Are you missing old, traditional recipes? I, Geeta Biswas would love to share all those different tasty and traditional recipes. Most of my recipes are simple and very creative as I try to add twist and easy steps to prepare each and every recipe. 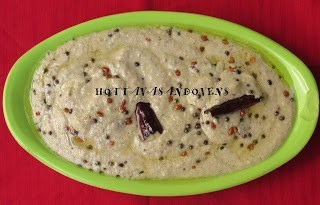 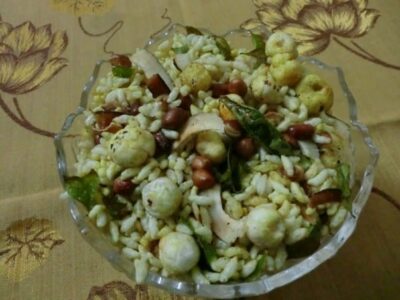 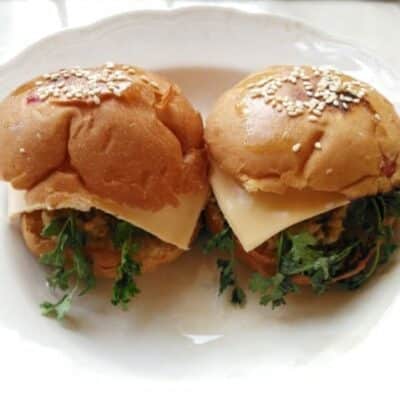 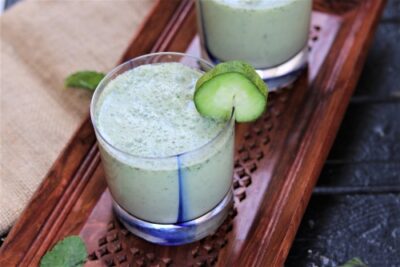 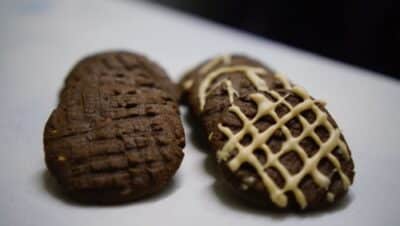 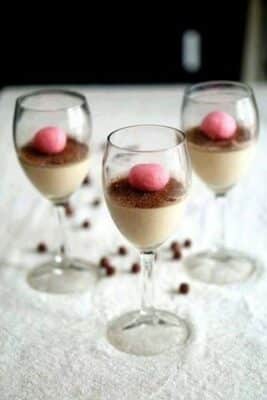 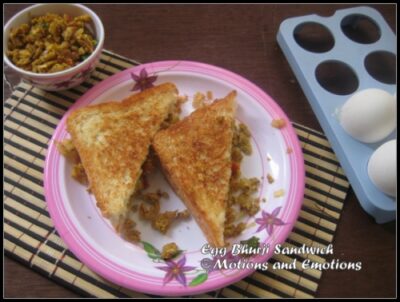 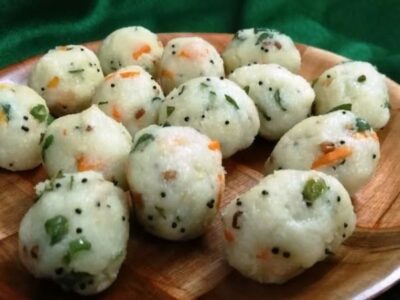