Facebook Twitter Instagram Pinterest
Home Recipes Articles Contact Us
Print
Pin
Advertisement
Rainy season is here. Grilled corn on the cob sold by the street vendor is mine most favorite during these days. Corn on the cob or elote is a popular street food in Mexico. This is the culinary term used for a cooked ear of freshly picked sweet corn. Sweet corn is the most common variety of maize eaten directly off the cob. Ears of the corn are either steamed or boiled or roasted. Corn on the cob is normally eaten while still warm just after grilling or boiling followed by some condiments such as salt, butter and pepper. Corn was eaten by native American tribes. They ate corn as a staple food crop and ate it off the cob, either by roasting or boiling. Also they used corn skewers or corn cob holders (which are made of silver) to hold corn on the cob. One can roast the corn in oven or direct on open flame. When roasting in oven, cooking the corn in the husk on the oven rack is recommended. When roasting or grilling corn on the cob on direct flame first peel back the corn husks leaving them attached at the base of the ear, remove all of the corn silk and then with husks pulled back, tie together with a piece of husk or string to form a handle and finally place directly the corn on the wired grilled on the flame. A variety of condiments are preferred such as salt, lime juice, butter, chili powder, mayonnaise, cheese etc. But here in this recipe, I'll go with butter, chili powder, salt and lime juice. Since it is raining, so oven roasting never gives a corn on the cob the taste that anyone will get by roasting on direct flame. The tangy, spicy and the smokiness is just perfect in this rainy evening.
Prep Time 15 mins
Cook Time 10 mins
Total Time 25 mins
Recipe CategoryVegetarian
Served AsSnacks
CuisineAmerican
Servings 4
Advertisement
Prevent screen from going dark 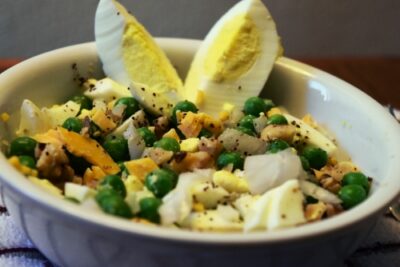 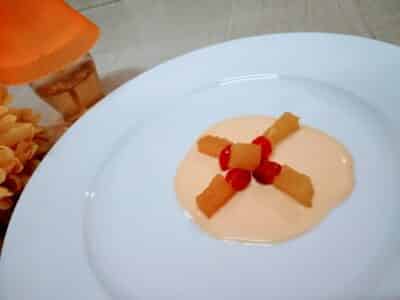 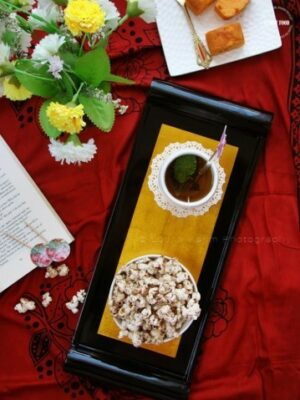 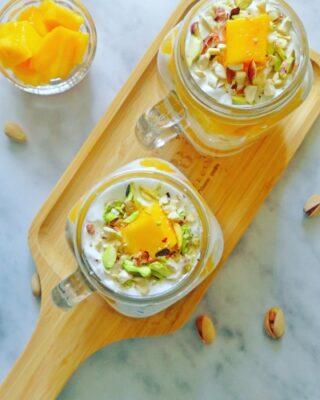 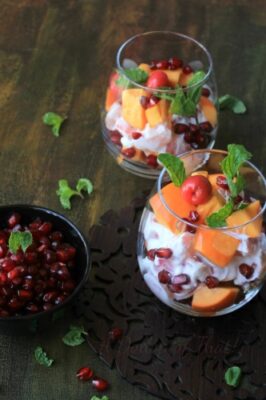 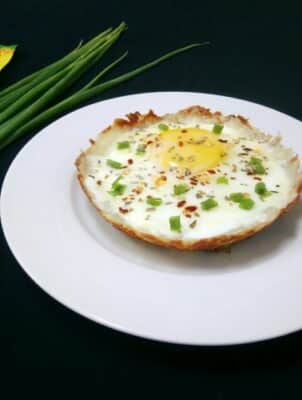 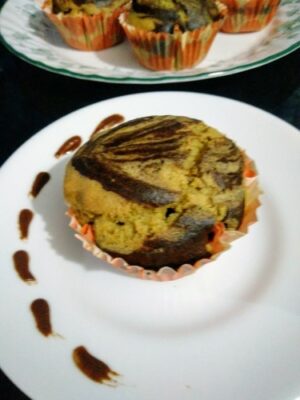 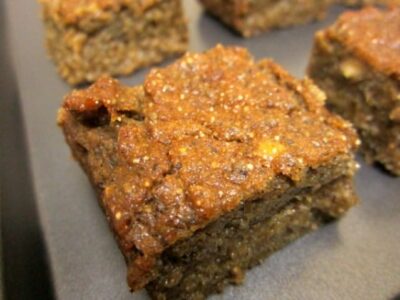 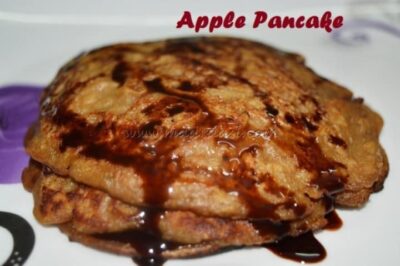 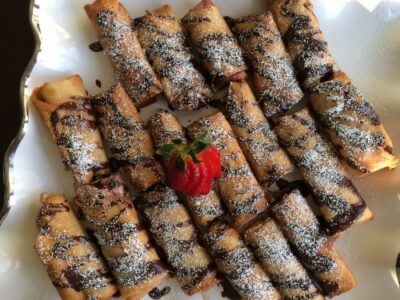 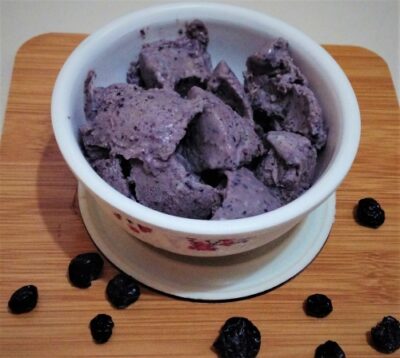 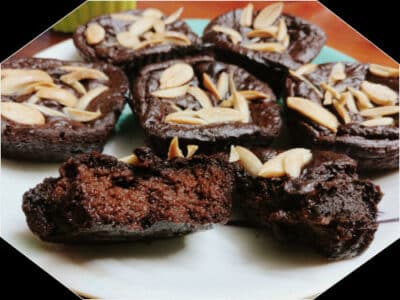