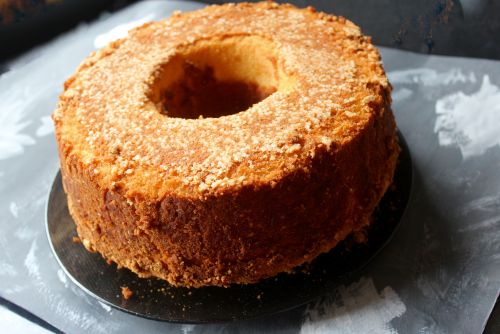 Recipe by Amrita Iyer
4.50 from 4 votes
Served As Desserts
Print Recipe Pin Recipe
Sponsored
As my Blog celebrates its 4th Blogiversary I am too happy and excited to stop myself from cooking something special! Obviously it had to be something baked and I decided on a delicious cake as part of the celebrations. Elvis Presley was a great singer and artiste in the USA in the starting of the 1950â€™s till the 1970â€™s,in fact precisely till his death in 1977.I was born a few years after his death but loved his music as his records were played at home.It took me a good 12 years to know that the legend was no more and had become a permanent star even before I opened my eyes to the world and that gave me a kind of secret sorrow â€“ which oscillated between my thinking he was alive to the factual reality of his painful death. Later I came to know that during the 1970â€™s he had made his favourite snacks and meals public to his fans,this cake being one of them.Nigella Lawson has penned down the recipe for his Peanut Butter and Banana Sandwich in one of her cookbooks and that is also one delicious creation.Evidently the King (as he was fondly called) loved food and revelled in certain recipes which made him temporarily happy from the life of misery and depression which he was living at the time of his passing.
Prep Time 10 mins
Cook Time 50 mins
Total Time 1 hr
Cuisine Bakery
Recipe Category Contains Egg
Servings 18
Sponsored
Prevent screen from going dark

A true pound cake does not contain Baking Powder as the ingredients measured akin to a pound make the cake beautifully moist,soft and uber delicious! PAN REQUIRED – Use an angel cake pan, tube ring pan or a bundt pan for best results
Check Your Daily Calorie NeedsSee our Calorie Calculator
cake recipescakesdessert recipes
Share your love

I am a passionate foodie who loves to cook, serve and love to see people relishing my creations. Since the time I was small I used to wonder about the 'how' of things in the kitchen.

Then when I finally ventured as an unprofessional kitchen helper for my late grand-mother (a par excellent cook in her own generation) I was fascinated by the amount of stuff you could do to a simple milk and rice to form a most yummy pudding.

Here I am sharing my recipes with a will to learn from some and educate others as well! 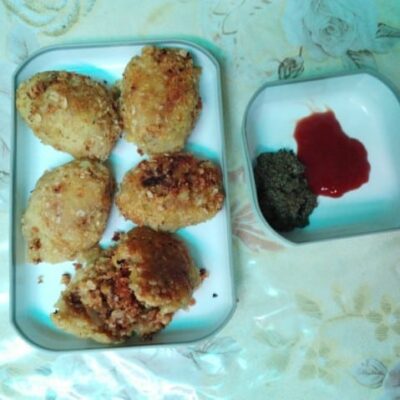 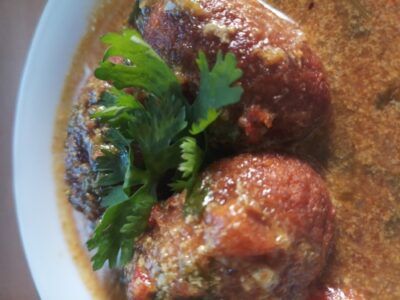 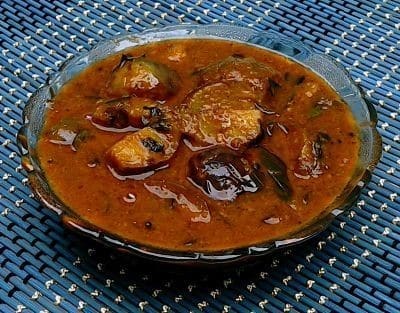 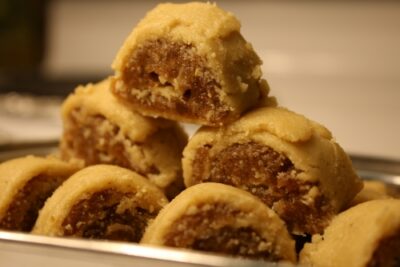 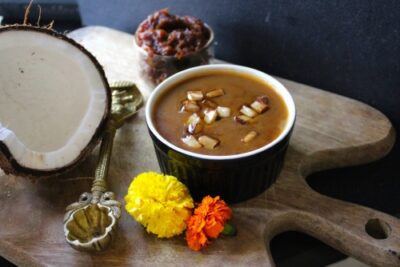 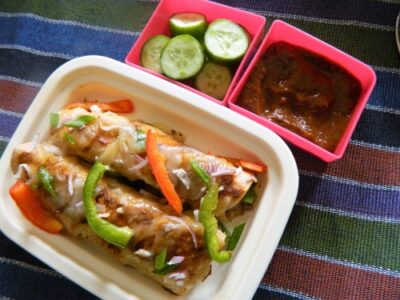 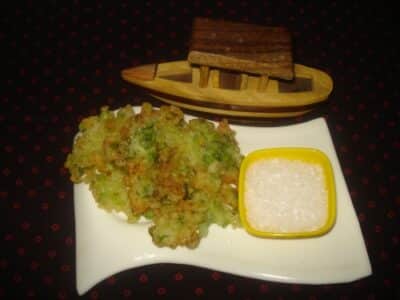 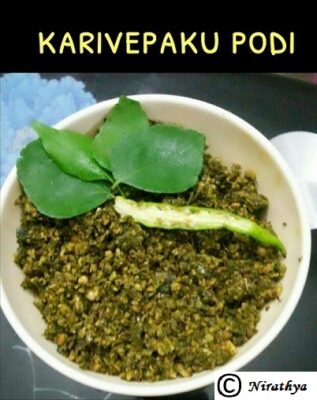