Facebook Twitter Instagram Pinterest
Home Recipes Articles Contact Us
Print
Pin
Advertisement
Slaw also known as cole slaw or coleslaw is a salad consisting primarily of finely shredded raw cabbage and dressed most commonly with a vinaigrette salad dressing (made by mixing an oil with something acidic like vinegar or lemon juice and enhanced with salt, some herbs). Slaw is a Dutch originated word which is shortened from salad. Here I have added crisp chickpeas to the slaw with a yogurt based dressing. What a magical dish, you can say ! A crisp chickpea salad, more specifically a salad with chickpea, cabbage, carrot and a yogurt-vinegar based dressing. Chickpeas (garbanzo beans) are stacked with thinning safe starch where as yogurt is an excellent source of protein and the amino acid present in yogurt helps in burning fat. So this slaw is an awesome wellspring of protein and fiber, which will keep you full for a longer time. If you are planning for weight loss, then this crisp chickpea slaw must be there in your diet plan. There are many variations of this slaw, which include the addition of red cabbage, pepper, onion, grated cheese, pineapple, mixed with a salad dressing such as mayonnaise. A variety of seasonings can also be added. The cabbage may come in finely minced pieces or shredded strips. This slaw is amazing one as it can be prepared in less than five minutes, the ingredients are super cheap and it doesn't get soggy. So just go for this chickpea slaw which is ridiculously filling.
Prep Time 4 mins
Total Time 4 mins
Recipe CategoryVegetarian
Served AsBreakfast
CuisineBreakfast
Servings 2
Advertisement
Prevent screen from going dark 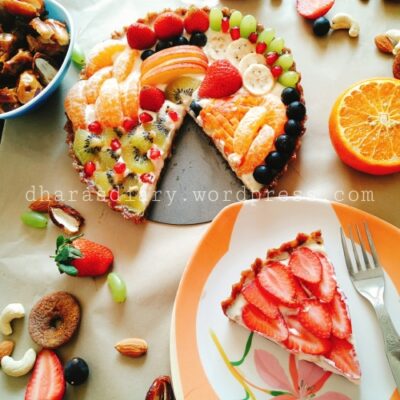 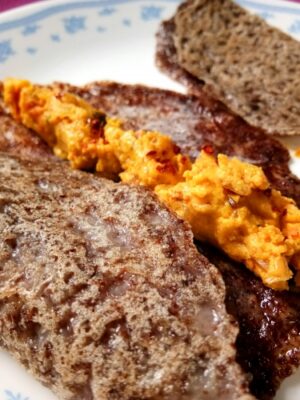 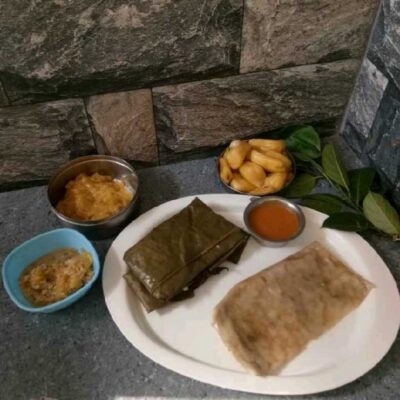 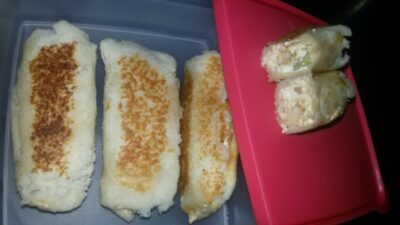 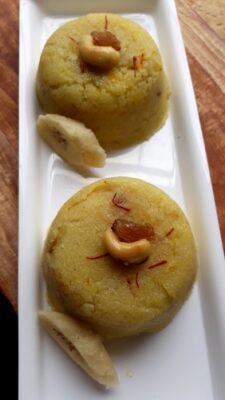 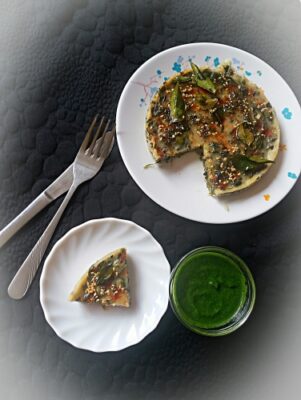 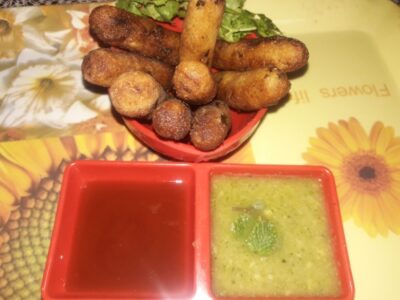 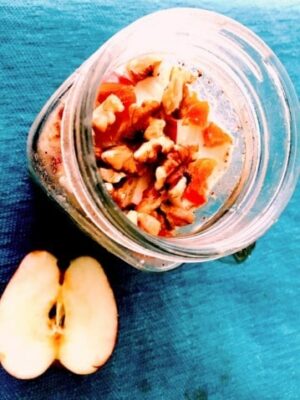 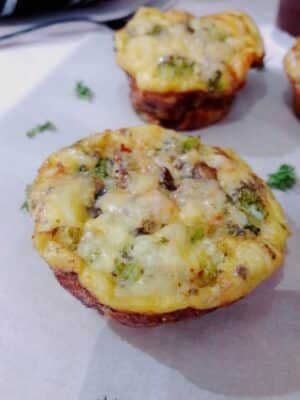 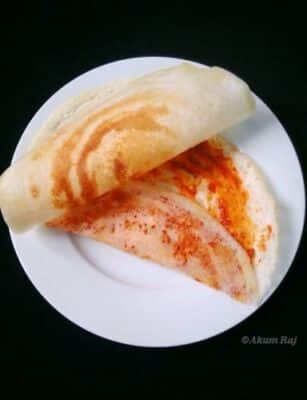 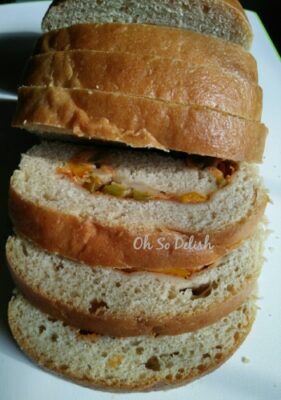 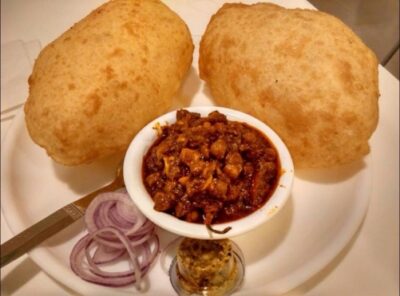 Spruce Up Your Favorite Cereal! 15 Ways to Do So