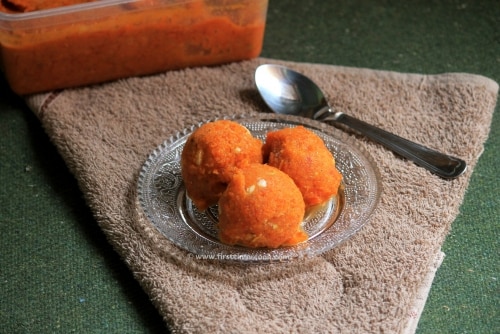 Recipe by Sasmita
4 from 2 votes
Served As Snacks
Print Recipe Pin Recipe
Sponsored
Carrot halwa or gajar ka halwa is the most popular sweet dessert pudding in India. This is made during the festivals like diwali, raksha bandhan in most of the Indian houses. It is a must-delight during the winters since the tender and juicy red carrots are easily available in those seasons. Traditionally, this dessert is prepared by cooking the shredded carrots in milk, sugar, fried nuts and ghee until soft and finally flavored with cardamom powder. Now-a-days, gajar ka halwa is a popular worldwide dessert with a lot of variations. Here I have come up with the frozen version of this popular dessert which is flavorful as well as tasty. Originally I decided to make the popsicles using it, but suddenly changed my mind and made the carrot halwa ice cream or gajar halwa ice cream which is dairy free too. I have used full fat coconut milk in this recipe. So lets go in details method of preparation as described below step by step.
Prep Time 10 mins
Cook Time 25 mins
Total Time 35 mins
Cuisine Desserts, Fusion, Indian
Recipe Category Vegetarian
Servings 8
Sponsored
Prevent screen from going dark 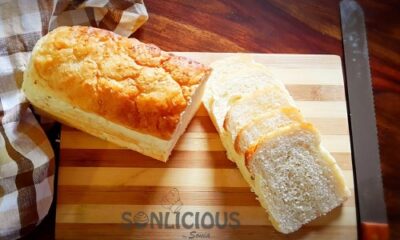 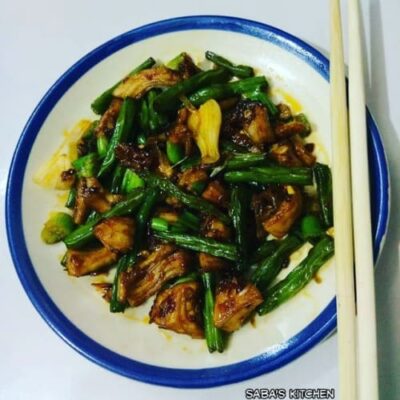 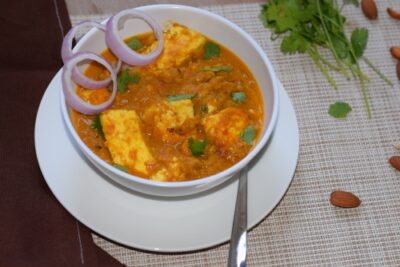 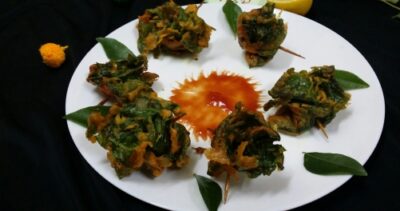 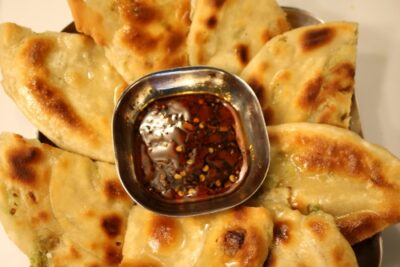 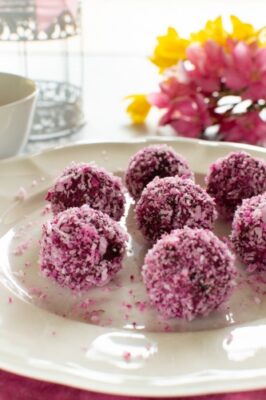 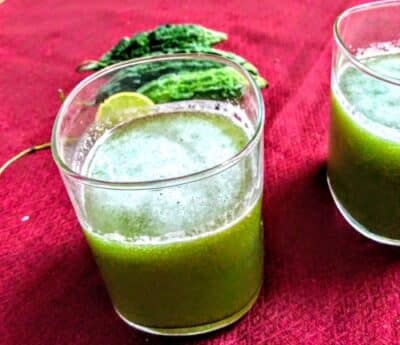 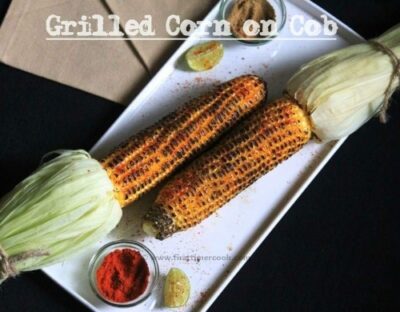 Grilled Corn On Cob With Chili-Lime-Butter