Almost 25 years ago, I sat in front of Mr. Sunderash Prasad (Principal) and many authorities who were about to interview me for my final admission at Welcomgroup Graduate School Of Hotel Administration-WGSHA Manipal. I had already failed 2 rounds.

Most of the Questions were about my kitty party business. I told them that Amritsari ladies love Bathuras and Kulchas. In 20 rupees, we give Thums Up, Bathuras and ice-cream. It’s so much fun to serve. I can make 3 types of channas. One day in the winter they did not pay us as the Bathuras didn’t puff up. Also, one day it rained so much and our kitchen was not covered and Tandoor went off. Aunties were so upset. And all the (very funny) stories of my beloved Lawrence Garden.

I ended up by saying that, one day we will have fully covered kitchen and then all problems will be “Tata”

They kept asking and I kept honestly replying.

They kept laughing and I kept talking in Punj-indi (Punjabi + Hindi).

I said that I can’t as I’ve already told everyone at home that I’m on my way to Manipal and then to open an Air-Conditioned hotel (many parts of India calls Restaurant, a hotel).

I kept pleading that I’ve answered all your questions about kitty party rates and daily working. I thought that I did pretty well.

I kept saying “Please one chance” and when I realized that I was rejected, I told them “don’t worry Sirji. I knew it that you were all laughing at me from the beginning, but I will still open a AC hotel, one day.”

. “Ab Ghar wapis Kaisa jayoon” (how will I go back home)?

Later I saw Mr. Prasad walking towards me and said “You know that I can teach you everything, but I can’t teach you about the most important essential “Passion”, Rest is all easy. Waiting to eat in your hotel one day, get in the college now.”

I sometimes wonder how my life would have been without that moment and admission.

Though Mr. Prasad passed away in 1992, and I couldn’t cook for him, but he gave my Air-Conditioned hotel with the covered kitchen, it’s name – “Junoon” (Meaning Passion). 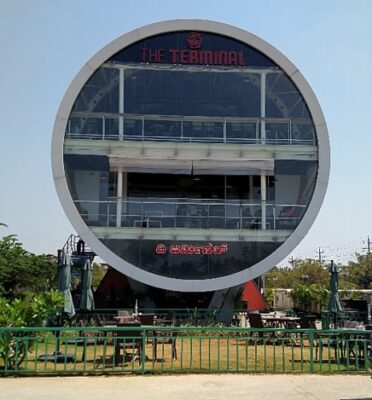 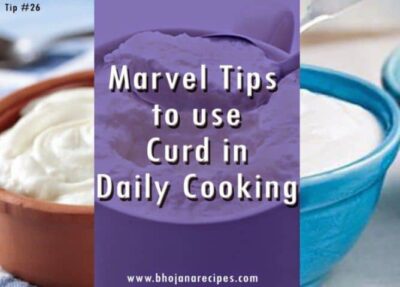 Marvel Tips To Use Curd In Daily Cooking (summer Special) 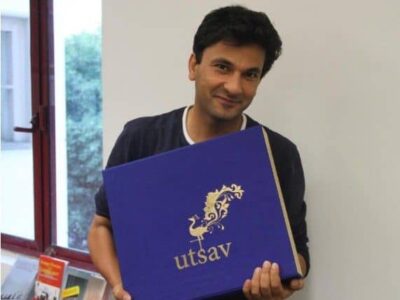 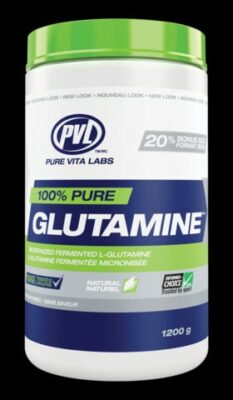 What Are Some Important Points You Need To Remember To Maintain Good Health? 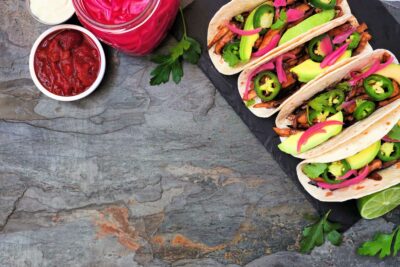 6 Things To Consider When Choosing A Taco Truck Catering Service 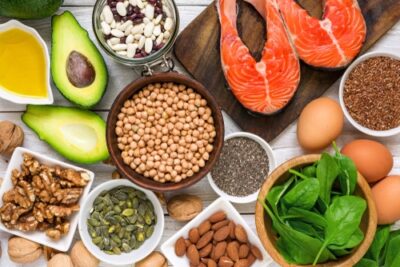 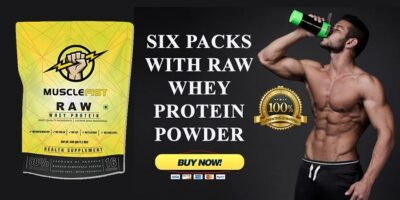 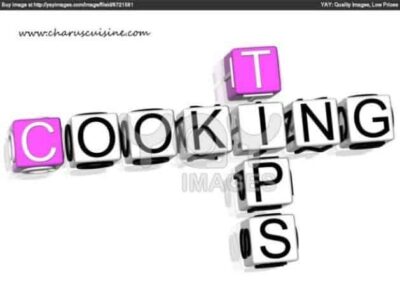