In the last twenty years or so, Britain has seen a popularity explosion of barbecues, hog roast and spit roasting of whole animals. Before the 1970’s, though, it is unlikely that many Britons had ever been to one unless they left the isles. That is unless we go even farther back in time – say about 4,000 years or so.

Turns out, the ancestors of the modern Briton was pretty fond of roast pork as well. Recent excavations at Stonehenge and other ancient, culturally significant historical sites revealed signs of ancient partying. These feasts and gatherings of merriment usually involved, funny enough, lots and lots of roast pork. Some of the data collected indicates that roast pork outnumbered beef by ten to one. Additionally, these pigs had been brought with the party goers from all over the island, some as far away as Scotland.

We aren’t really that different after all

A lot has changed from when these neolithic hog roasts took place: Electricity, auto mobiles, flight, and the computer are just some of the things that come to mind immediately. But the popularity of Hog and Spit roasts today should make us think: are modern people really all that different from our ancestors? There is something to be said for the romanticism of cooking over an open fire our of doors. Add in a few friends and some alcoholic drinks and the scene, minus the modern conveniences, can easily be placed at Stonehenge with a group of ancient revellers.

It is very easy to look at places like Stonehenge, Durrington Walls and Marden and think about huge crowds of people gathered in feast, but that is exactly what a recent archaeological paper argued. Based on the results of the above mentioned digs, we now know that not only were these regal monuments ceremonial sites, but feasting areas for ancient Britons. It also highlights the importance of the hog in the history of man, how fond we have been of eating roast pork and how ubiquitous and ingrained the idea of cooking meat outside over an open fire is in man’s brain.

Perhaps the more things change, the more they stay the same. And to quote Tolkien, “If more of us valued food and cheer and song above hoarded gold, it would be a merrier world.”

Read more on the evolution of hog roasts from The Roasting Pig hog roast caterers. 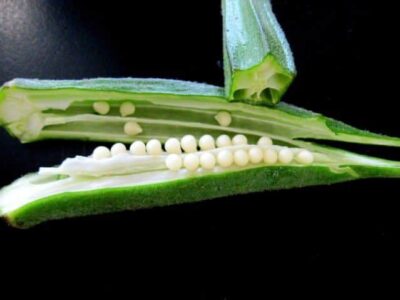 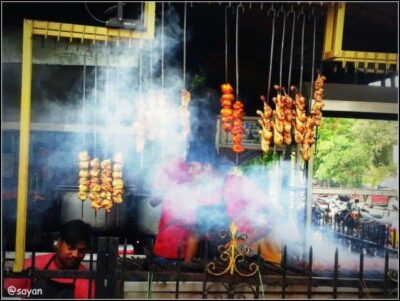 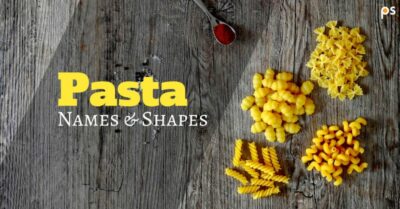 6 Foods To Help You To Sleep Well 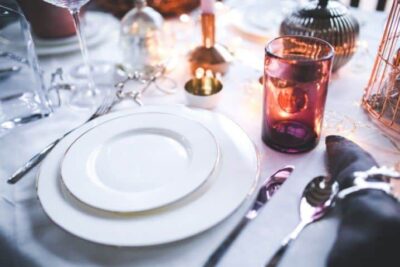 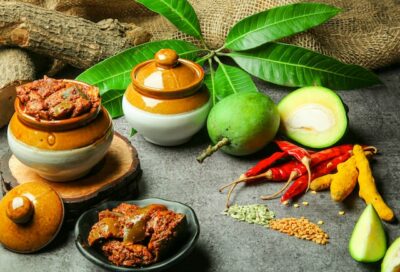 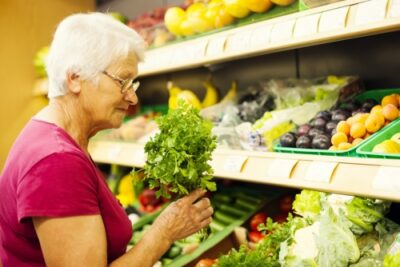 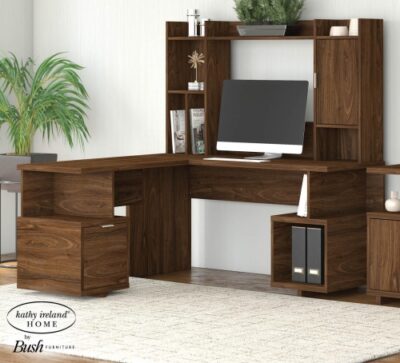 What You Can Do With An L Shaped Desk 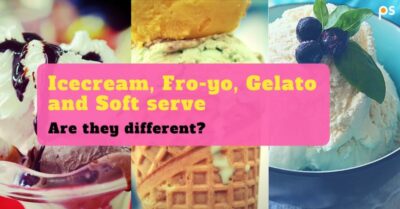