It’s one of those things that blow up on the internet and you have no idea how! Or why! There’s an increase in the number of people falling behind something called a Gluten-Free diet? Are you as confused as we are? Don’t worry because this is your go-to place for all doubts about gluten. What is Gluten? Why does everyone seem to hate it so much? Is Gluten good? Or is it so bad that no one wants it? Should you be consuming Gluten? Read on to find out who’s the culprit behind this new diet fad.

This is the simplest of the many gluten-ridden questions! Gluten is nothing but a family of food proteins found in cereal grains. The most common of which is wheat and it is also the most consumed gluten food. Now, if we all consume wheat so much, why does everyone seem to hate it?

The word “Gluten” itself comes from the glue like properties this protein has. This is what makes that dough elastic and gives bread and other baked goods their chewy texture. Gluten-free fad has come up due to the different kinds of Gluten sensitivity that has come to light in recent times.

What is Gluten Sensitivity?

There are quite a few health conditions related to gluten that reflect themselves in different ways. The best known of these is the celiac disease. It’s when an individual’s body looks at gluten proteins as invaders and thus attacks them. This way the body damages itself which is why Celiac Disease is classified as an autoimmune disease.

It affects a very small percent of the population, and even within this percent, most aren’t even aware that they have celiac disease. Other forms of gluten sensitivity exist as well, such as wheat allergy, and manifest themselves in both digestive and non-digestive ways.

Some are just downright allergic to gluten, and their bodies cannot seem to accept it. We still do not know why, it just seems like a bodily rejection to gluten.

Should You Avoid Gluten?

You most definitely should NOT. More than 93% of this world is completely okay with gluten, and unless you feel any allergic reaction to it, there’s no reason to be avoiding it. It’s in fact a healthy protein for your body.

Although much research claims that gluten brings down your energy levels and may cause intestinal discomfort, but the fact remains. Unless your body has a negative reaction or opposition to gluten-rich foods such as wheat, rye, and barley, there’s no reason for you to spend outrageous amounts of money on a label.

Marketers and advertisers don’t mind it one bit that everyone is jumping on the gluten free trend. You should prepare yourself for gluten-free shoes next. So, why are so many people going into markets and buying over-priced “gluten-free” yogurt?

Gluten-free is after all, big money. In the US alone, the sales of items labeled gluten-free have shot up, according to this Time report. But it’s putting the health of consumers at risk. Removing gluten requires replacing it with another protein to add to flavour and texture. So not only are you getting less fibre and protein, but way too much of sodium and sugar.

However, like every fad diet, this too will run its course and hopefully end soon. For now, don’t hold back from your daily dose of bread. Gluten is a necessary protein and unless your body is rejecting it, there’s no need for you to stop having your favourite baked goodness. 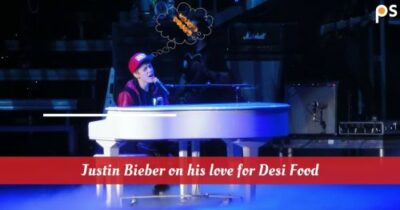 Justin Bieber On His Love Of Desi Khana 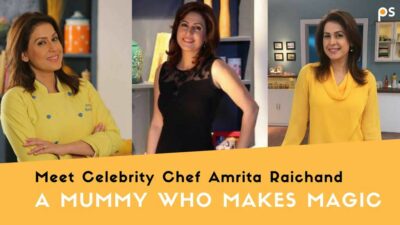 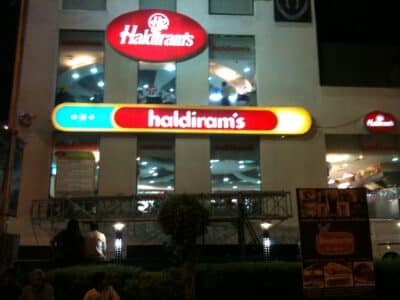 It was an absolute wonderful Saturday at Haldirams, Netaji….Post by Natasha Gakhar 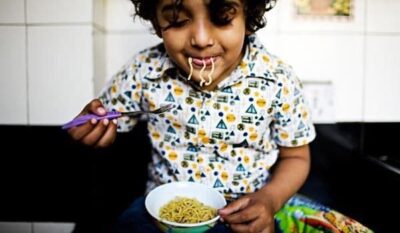 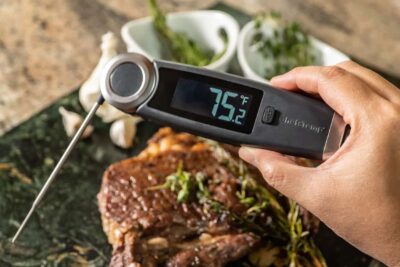 How to use a Cooking Thermometer 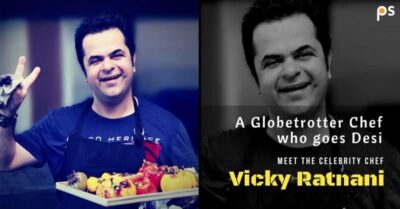 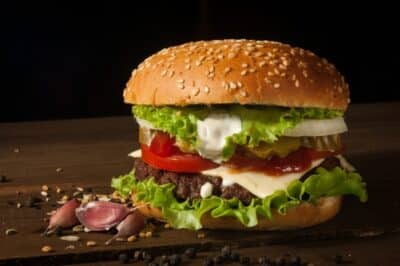 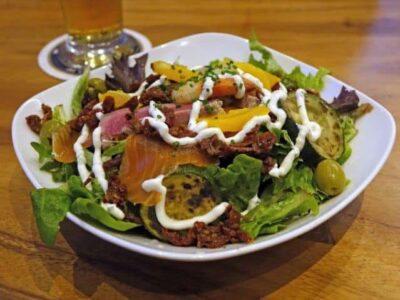 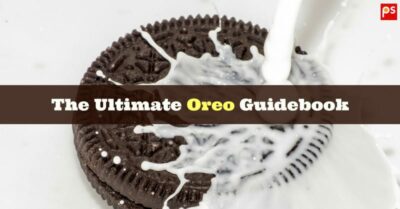 5 Grilling Tips With Charcoal or Gas Grill This Summer