We can all assume that you can’t go wrong with a cheese pizza, but if you’re wondering what else is getting delivered to pizza lovers all around the country, we’ve got you covered.

Today, we take a look at the most popular types of pizzas being ordered and delivered, and suggestions on what you should probably be ordering next. Let’s take a look at what most people expect to arrive at their front door:

Pepperoni pizza will always be a staple in significant pizza places like Omega Pizza & Wings, and it’s because of its simple design and unique flavor. Pepperoni adds a little spice to the meat that you have on your pizza, and it is an excellent addition to any pie because of the way it’s saltiness complements the cheese and tomato sauce on any pizza.

There is nothing quite like the smokiness and spiciness of the “Italian” sausage. It’s useful to note that pepperoni is not Italian, but rather Italian-American in its conception.

Pepperoni as a pizza is so famous that it is often seen in most of the advertising that is used to market pizzas. It’s the hallmark of what people imagine pizza to be.

Cheese and tomato rules, even according to this report, but this is because they are present in most pizzas that are made. Regardless if it’s ordered or homemade, if you cannot decide on the toppings, cheese pizza is still the way to go.

The Hawaiian pizza debate has been tearing people apart since its inception in 1962 by Greek-Canadian Sam Panopoulos. However, the pineapple twist to this favorite Italian delight has been a top contender for the most ordered pizza. In fact, even in a 2012 analysis of 2.5 million orders, it has been reported it to be within its top 5 most popularly ordered pizzas.

Hawaiian pizza combines some meat, your usual cheeses, and the zesty taste of sweet and tangy pineapple. For some, Hawaiian pizza shouldn’t even be a pizza, but for others, it represents one of the best-balanced pizzas there is—and it doesn’t seem like there would be any middle ground soon.

Barbecue chicken pizza is a favorite amongst households because it makes chicken as the base protein of its pizza. It’s tangy and sweet just like Hawaiian pizza, but in most cases, it foregoes the tomato sauce for a hearty helping of barbecue sauce that adds to its zesty flavor.

It’s the pizza of choice for people who want something out of the ordinary for their regular pizza order.

The origins of the Margherita pizza are the subject of myths and legends, but if there’s something that is true about this pizza, it’s that it is a classic when it comes to ordering something that just sticks to the basics. Some versions may include meat, but a lot of people are only used to the tomatoes, mozzarella, and basil that constitutes it.

It makes for a great return to the classics when ordering pizza.

Forget the meat and stick to the healthy goodness of a combination of green peppers, mushrooms, and tomatoes. Depending on where you’re getting your pizza from, it could also be a combination of sun-dried tomatoes, onions, garlic, spinach, and a host of other flavors that make it an excellent choice for people avoiding meat.

A meat lover’s pizza is precisely what a lot of people envision it to be: a protein-rich, meat-filled pizza that is brimming with absolute meatiness. Almost every pizzeria that offers a delivery service offers a pizza with a combination of different slices of meat that is labeled to be an all-meat or meat lover’s pizza.

The combination of assorted meats can be anywhere from bacon to salami, ham, different types of sausages, and, of course, the inclusion of pepperoni.

There are a lot of pizzas that are popular, but these seem to be the most frequently ordered in takeout and delivery menus. If you’re in the mood for pizza, then this definitive list should give you a guide on the most common ones that we all love and cherish! 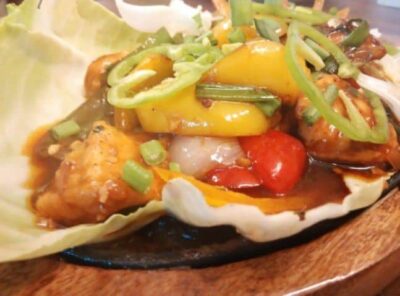 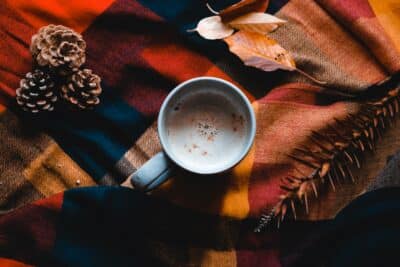 5 Delicious Chai Drinks You Can Make to Welcome Fall 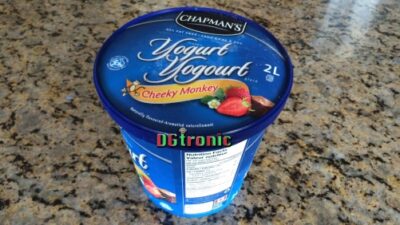 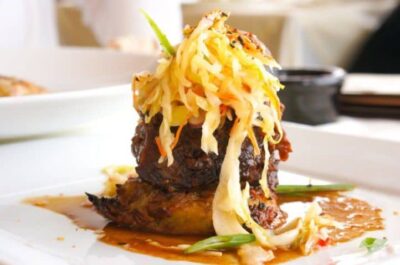 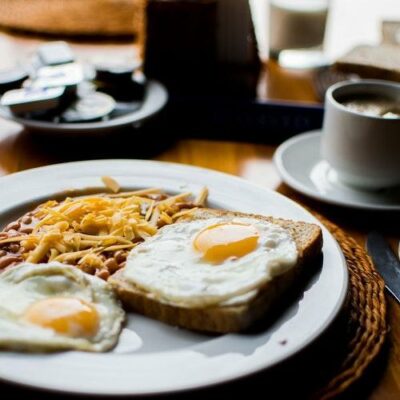 What Can You Alternate for Coffee in the Morning? 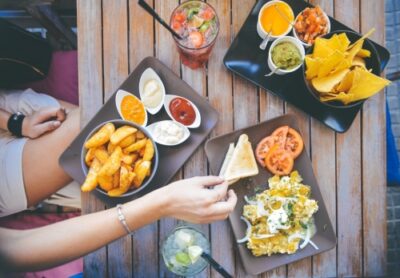 Importance Of Clean Eating In Day To Day Life 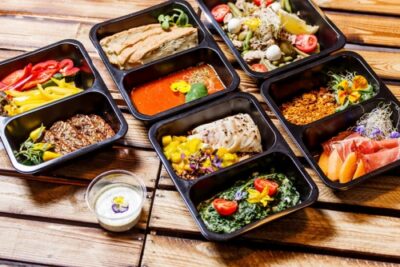 The Healthy Facts Of The Best Food From Meal Delivery Services 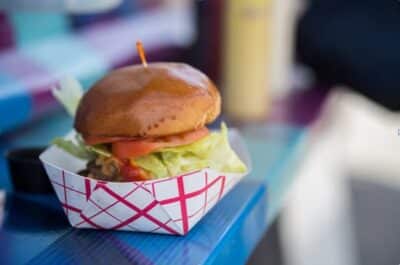 The Rise Of Food Truck Culture In America 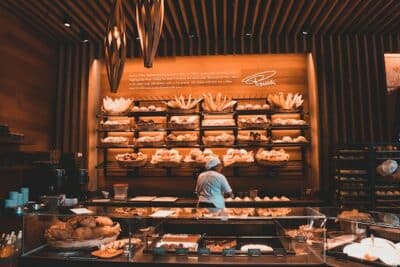 How To Win A Recipe Contest? Tips By A Professional Chef

Odisha Food – State On Platter – The Land Of Temples, Dalma And Chhenapoda