My Adventures In Cheesemaking 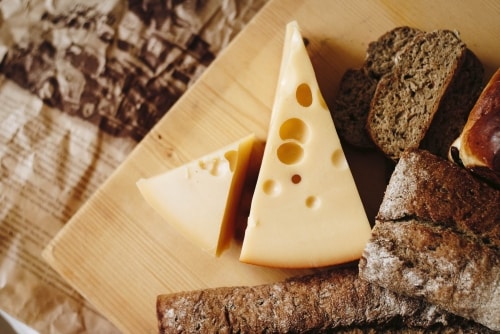 I recently read Barbara Kingsolver’s new book, “Animal, Vegetable, Miracle.” It is an account of how her family moves to a farm and vows to only eat locally produced food for a full year. I found the book incredibly inspiring, and a chapter on cheesemaking nearly drove me wild with the motivation to start making my family’s sheep milk feta cheese here at home.

Sounds crazy, doesn’t it? But it sounded so simple in the book, and Barbara considerately provided information on how to get a simple kit to make Thirty Minute Mozzarella. Really, the instructions made it sound like nothing could be easier. However, I am not known for my abilities when it comes to chemical reactions in the kitchen; quite the opposite, in fact.

Back in high school Home Economics, I earned the distinction of being the only student in the history of school to give her classmates diarrhea…from a cake. That’s right, a cake. At that time, I felt that baking soda and baking powder should be interchangeable because they both included the word “baking” in their names. That’s just one example of a lesson learned the hard way in my culinary history.

I got my kit within a few short days. In light of my past issues, I vowed to follow the directions meticulously. I purchased a gallon of milk that was not ultra-high pasteurized, a designation that means that most of the little cheese-producing bacteria in the milk had been cooked out. I borrowed a non-aluminum cooking pot from our neighbors. (You cannot use a pot that contains the remotest trace of aluminum in cheesemaking, as it creates a negative chemical reaction and your cheese simply will not form.)

The first steps were a piece of cake. I added a portion of a rennet tablet to water and dissolved it and set it aside, then mixed citric acid and water in my borrowed pot. I added the milk and began the process of heating it to 88 degrees Fahrenheit. Here’s where things started to go wrong. I had no idea how long it would take and regularly poked a finger in the pot to see if it was feeling warm enough. You may already be aware of this, but a finger is a poor substitute for a thermometer.

When I figured the milk was warm enough to be approaching the right temperature, I stuck the thermometer in. The mercury rose. And rose. It streaked right past 88 degrees and settled at around 130 degrees. I had just re-pasteurized my milk and killed off any hope for curds to form.

Not to be vanquished so easily, I still tried to let the cheese set up. I added the rennet mixture and stirred the pot. However, curds didn’t form well. I ended up putting a piece of cheesecloth in a colander and trying to separate what little curd there was from the whey. Then I struck out to the store for another gallon of milk.

Once I got home from the store, I scooped out what small curd I had from the cheesecloth, put it in a container and stuck it in the refrigerator. I am happy to report that I actually ended up with a substance very similar in taste and texture to ricotta cheese. All was not lost!

But mozzarella was my goal. I started the process over again. Things went better this time. The curd separated well from the whey, though I found that it took longer than the 8-10 minutes described in the kit’s instructions. Fifteen minutes was just about perfect. Once I had my curd separated and in a glass bowl, I put it in the microwave for 35 seconds. Once heated, you are supposed to knead the curds like you would bread dough.

Once they cool again, you put them in the microwave for another 35 seconds and repeat the process until the curd is shiny and stretchy. Well, it didn’t work out quite that way for me. I believe I own a very high-powered microwave–I could probably cook an ox in it within about 5 minutes, were it not for the appliance’s size limitations. So 35 seconds was too long for a burst of cooking. My blistered fingertips could attest to that.

I reduced my cooking times to about 20 seconds and heated and kneaded for about 8 cycles. While the cheese never did actually get stretchy (it was more the consistency of Play-Dough), it did get shiny and my fingers were finally smarting enough that I cried “Uncle.”

The cheese was by now sticking together in a ball the size of a large grapefruit, so I put it in the refrigerator to cool. The instructions suggest plunging your cheese into ice water to cool it, but because of the consistency issues, my cheese started to fall apart when it hit the water. I was able to rescue it by drying it off and giving it an additional cycle of heating and kneading.

After an hour, I pulled the cheese out and ate a slice. It was pure heaven! We enjoyed a salad of home-grown tomatoes, basil, and homemade mozzarella that night at dinner.

I definitely plan on continuing in my cheesemaking adventures. With a little practice, I may even be able to make it in 30 minutes! 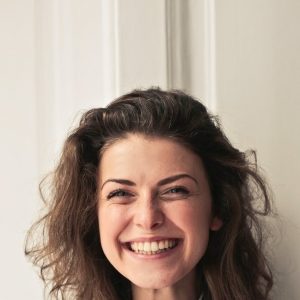 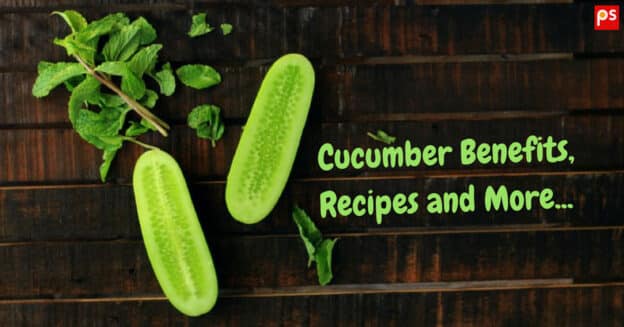 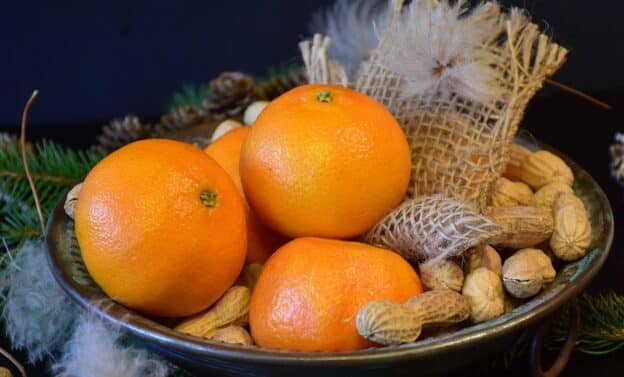 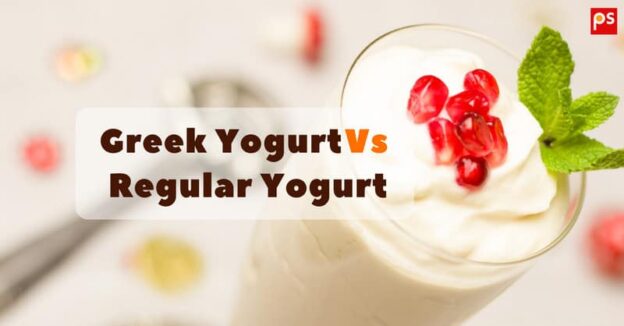 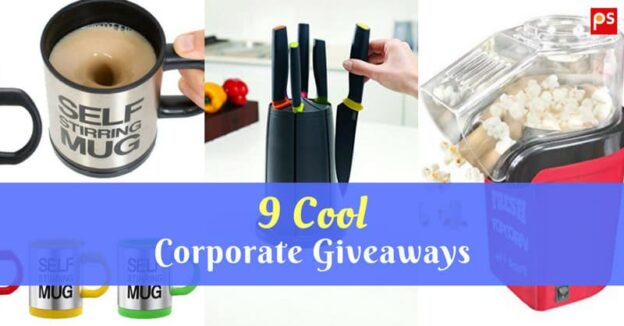 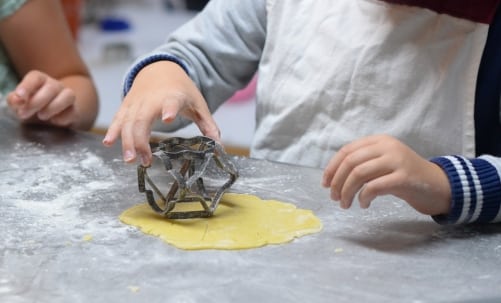 5 Easy Diy Recipes To Teach Your Child To Cook