We’ve all heard it before; be it from our nagging grandmothers or those pesky family doctors. Coconut oil seems to be the end for all our problems! And now everyone all over the world is getting on the trend . So the question begs to be asked; is it really worth all the endless hype? Or is it one of those things that became true because it was debated over enough times? Another reason this is important to clear up is because coconut oil is, quite literally, recommended for everything.

Have you got some patchy skin? Coconut oil is better than any lotion. How about chapped lips? Dab some coconut oil and it’ll be gone. Have a scar that’s bugging you? Put coconut oil and it’ll fade away in a few months. And obviously, the infamous solution to every hair problem in the world! From hair-fall to split ends to rough hair, coconut oil fixes everything.

As if all of these claims weren’t far-fetched enough already, there’s also the newest trend of oil pulling. You can now use coconut oil for cavities! What a time to be alive! One would think that with so many different ways of using this elixir of life, none of these problems would exist. Yet they do. So where’s the problem? Well, a bit of healthy skepticism is good.

So here are a few proven benefits of coconut oil and a few speculations, and if they’ll work for you or not! Also a few ways you can incorporate coconut oil more smoothly in your life and see the results quickly.

This is one of the least known facts about coconut oil. It’s simple science. Coconut oil provides around 505kj of energy in just one tablespoon. It’s the most energy dense oil of all and most of this consists of saturated fatty acids, which is enough to give you a kick start. This brings us to our next point.

Remember that this is very different from losing weight. The saturated fatty acids spend up metabolism and can help burn off excess fat. One study shows that the MCTs in coconut oil increase an individual’s energy expenditure by 5%, which can then lead to weight loss. It’s important to remember that this only works when other aspects of your lifestyle are also healthy and contributing to the same.

Coconut oil is known to have both lauric acid and monolaurin, which cause significant damage to various kinds and families of bacteria and virus, as shown in this study. Essentially, when it’s processed in your body it acts much like how an anti-viral medicine would and prevents infections.

In one study conducted on Alzheimer patients, it was found that consuming MCL, found in the saturated fatty acids in coconut oil, lead to an almost immediate improvement in brain functions of individuals with a mild form of Alzheimer’s. Many other studies have since been conducted that prove the same. There’s little to no understanding of why this happens; only that it does and it provides a potential cure for Alzheimer’s.

Yes, this one isn’t a lie. It’s one of the most commonly used cosmetic ingredient and has a great many benefits when applied topically on skin and hair. Multiple studies (1 and 2) show that it improves the lipid content of the skin, thus making it softer and smoother; besides also acting as a semi-effective sunscreen by clocking out a little over 20% of the sun’s UV rays. There are empirical studies that prove the long believed fact that coconut oil serves as a great solution to the most common of hair problems, but has a different speed of effect on everyone. 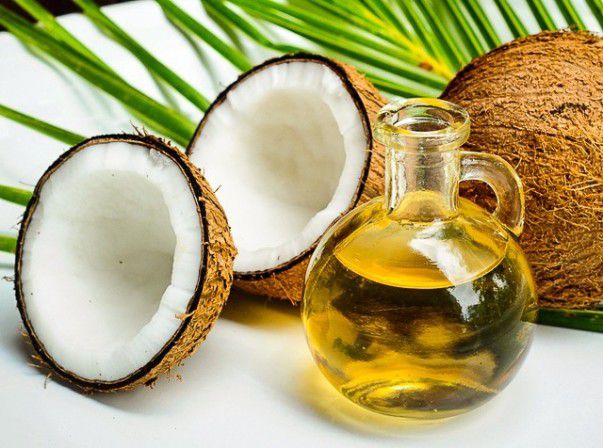 Best Ways to Add Coconut Oil to Your Diet

Now that there’s some clarity on its many benefits, there are a few over the top ways in which you can use coconut oil, other than the basic using it for cooking and what not. The most basic usages include quick make-up remover, emergency skin moisturizer, a great hair mask, However, it’s one of the most versatile items in your kitchen and that are many clever usages you probably aren’t even aware of!

So those were your proven health benefits. Ones that have sufficient research to claim them to be safe enough to go for; but with the speculations surrounding this magic solution, there’s more than what meets the eye. A good rule of thumb to remember whenever something is tagged as “super- food” on the internet is, if it sounds too good to be true, it probably is. And coconut oil is no different. As much as we have hyped it, with many people even calling it an ‘exotic’ product, it probably has a lot of negatives as well.

But first off, here are a few myths you probably believe about coconut oil and why you should stop that ASAP!

Almost about every other thing you come across on the internet that says it ‘helps you lose weight’, probably does the opposite, if not worse. While multiple studies suggest that it assists in burning more body fat, this does not simply correlate with weight loss. There have to be multiple and difficult dietary habits that have to be practiced before statistically significant changes are to be seen.

There is perhaps no kind of complex vegetable oil that we use that ‘promotes’ any kind of heart health! All oils contain saturated fats, and although coconut oil possesses ones that are slightly better, that does not simply make it heart-healthy oil. There are studies that claim that it perhaps doesn’t cause as much damage as butter and other saturated fats, but it’s always recommended that you go for polyunsaturated vegetable oils, such as canola oil to reduce the risk of cardiovascular diseases.

No. it is not. As great as it may be, as many as its benefits may be, coconut oil as a source of fat cannot and should not replace other sources of fat such as nuts, seeds, and other plant oils. These forms of fat are completely heart-healthy and unsaturated, unlike coconut oil, and thus cannot be cut off from your diet. In fact, overconsumption of coconut oil may have adverse effects on your heart health and overall immunity. 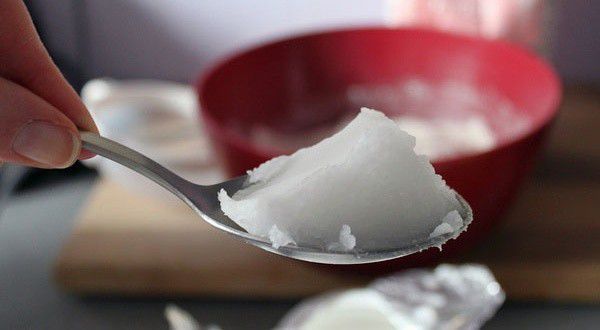 What You Should Do!

So now we face the duality issue. It sure does have more of a negative impact than most of us would like to think. But worry not! The world of food and cooking is so versatile and ever-growing, it’d be funny if we didn’t have a solution for this either.

If you simply like the taste of coconut, then make sure you have coconut milk and coconut water on hand at all times. Besides you also have options such as coconut flour and coconut sugar! They can act as great replacements to many ingredients in many dishes across various cuisines. Many south Indian dishes, for example, use coconut in a variety of ways without all the harmful effects of only the oil piling up. Its high melting point, however, gives this oil a very good rep across cuisines within and surrounding Asia.

Try experimenting with various recipes that require different parts of the coconut in different forms, and you’ll find something that will strike the right balance between yummy and healthy.

If you like fusion recipes, then attempt the coconut mojito, which is refreshing and has a cooling effect. 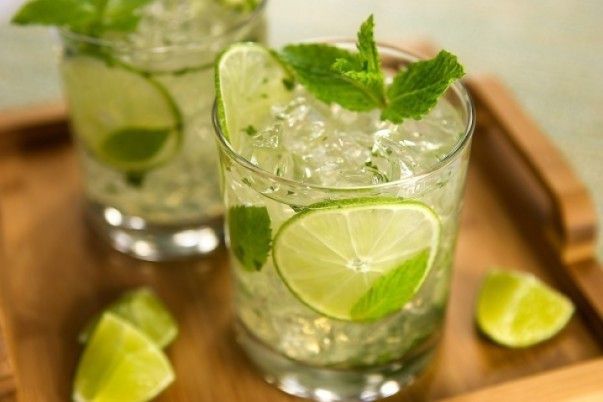 Nothing can go wrong when you serve this Coconut Rice on the plate. The aroma and taste are exotic and yes, use of coconut oil and its benefits can never be forgotten. 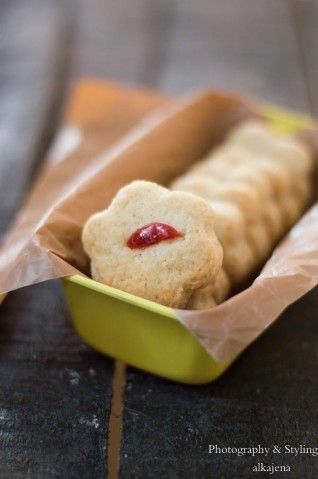 Go ahead and get on the coconut oil trend and let us know how it works for you! 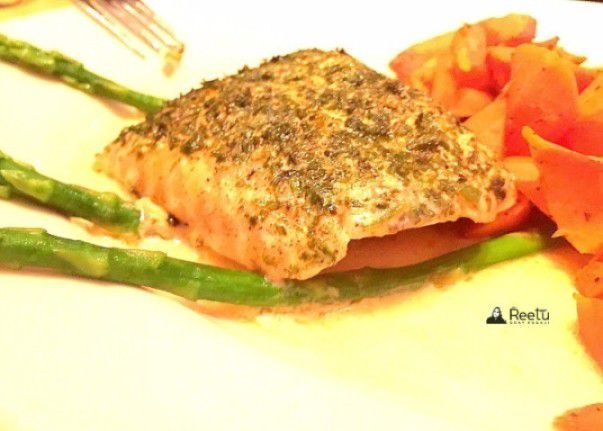 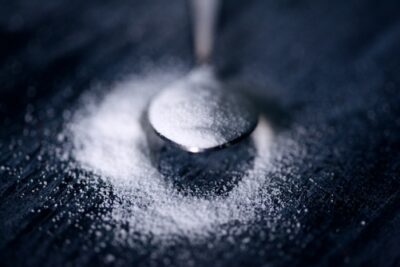 6 Keto Approved Sweeteners To Use Instead Of Sugar 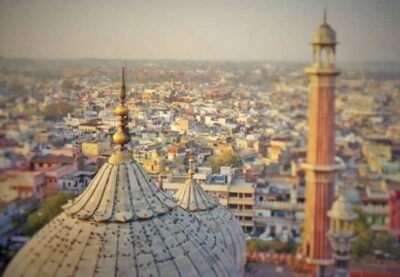 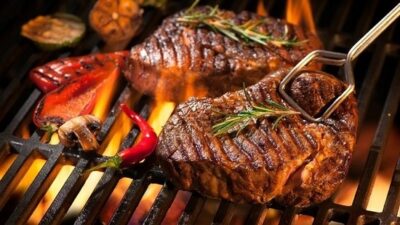 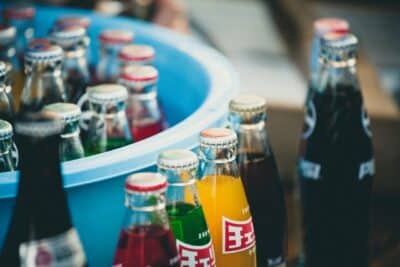 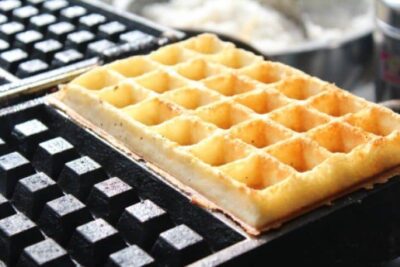 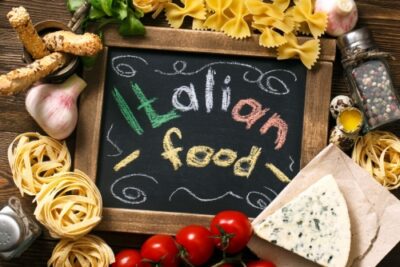 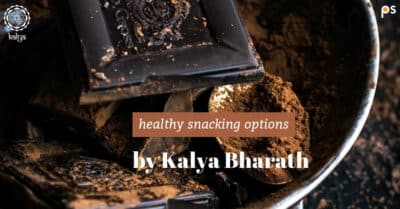 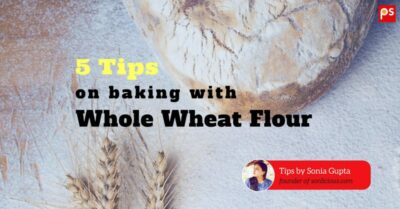 Wooden Cutting Board – Advantages And Disadvantages