Microwave ovens are an amazing invention. They can cook foods quickly, making them ideal for busy families or households of one. However, some foods should never be microwaved, even if you have a fancy quick touch microwave . Whether it’s because of inconsistent heating or the dangers of bacteria and chemical breakdowns, here is a short list of foods you should never cook in the microwave and why it’s a bad idea.

While it doesn’t seem likely that you would ever want to nuke a grape, making them warm and squishy, there is another reason not to want to microwave the fruit. The thick skin on grapes allows the juices in grapes to get extremely hot. Should you bite into the grape, you could subject yourself to major burns in your mouth.

Frozen berries, on the other hand, are best to thaw in the fridge. The antioxidants in berries are significantly broken down when heated in a microwave. They also can be converted, by the waves, to carcinogens. So instead of eating a healthy treat, you could be ingesting a cancer-causing food instead.

Cooking meats in the microwave is never a good idea. While it might be a quick way to prepare dinner, should you have forgotten to take something out ahead of time, the chances of meat being cooked evenly and correctly in a microwave are highly unlikely. This can lead to bacteria growth and potentially food poisoning.

If you want to defrost meat before cooking it on the stove or in the oven, be sure that the meat doesn’t start to cook.

Don’t Cook Rice in the Microwave

Also, rice is sometimes used in the sinus and pain relief microwavable bags that are often sold at craft fairs. Be sure to check the ingredients on these bags as microwaving rice can be a breeding ground for bacteria.

If you want to avoid food poisoning, don’t eat rice that has been microwaved. Also, use caution if your sinus relief bags have rice in them. If you start getting sinus infections after using the bags, it’s possible the bag is loaded with bacteria and is making you sicker than you were originally.

Again, why you would want to microwave your leafy greens is a mystery, but it’s also quite dangerous.

Should you put things like Kale in the microwave, there is a risk for ruining both the vegetable and your appliance. There is a difference in the electric properties between the food and the air, which can cause a spark.

Save yourself the trouble of having to purchase a new microwave and steam or saute your leafy greens.

The same goes for broccoli. A relative of kale, broccoli can not only burn in the microwave, but the nutritional components in the food can be destroyed by the waves passing through the food.

Broccoli is best steamed to retain as many nutrients as possible.

Don’t Ever Microwave a Baby Bottle

Whether you are trying to thaw breast milk or warm up a bottle of formula, never put it in the microwave. The milk can heat unevenly, causing serious burns to the baby’s mouth if not shaken well and checked.

It is best to thaw breast milk or warm a bottle of formula in a bowl of water. It is worth the extra couple of minutes not to scald your baby.

It is a terrible idea to cook eggs in the microwave. Like grapes, the shell absorbs heat. If nuked for long enough, the liquids in the eggshell can start to boil, forcing the shell to rupture. This can cause both a horrible mess and significant burns.

Also, don’t warm up a hard-boiled egg without removing the shell first. The egg will get so hot inside that when you bite into the egg, it can explode in your face. Avoid painful burns to your lips and face and take the shell off before warming up an egg. You can also put the egg in a bowl of warm water for a few minutes to take the chill out.

Cooking, Do You Know?
Sponsored
Tags
microwave cooking microwave tips what foods should not be microwaved worst foods to microwave 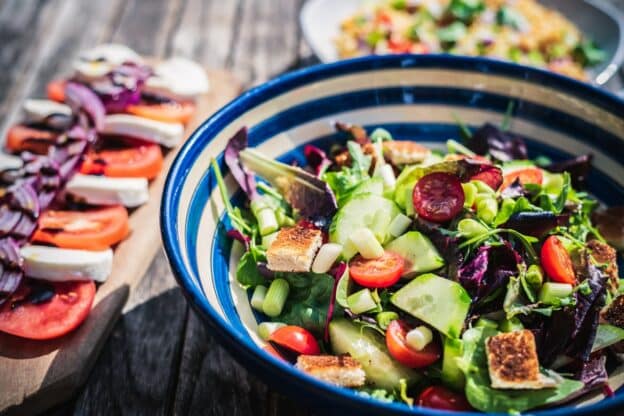 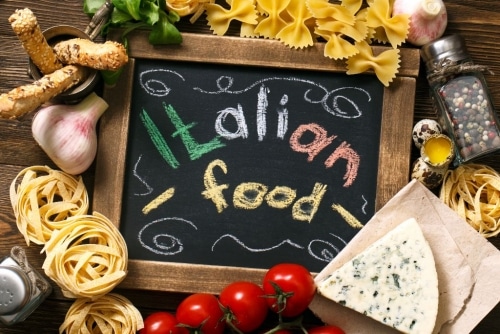 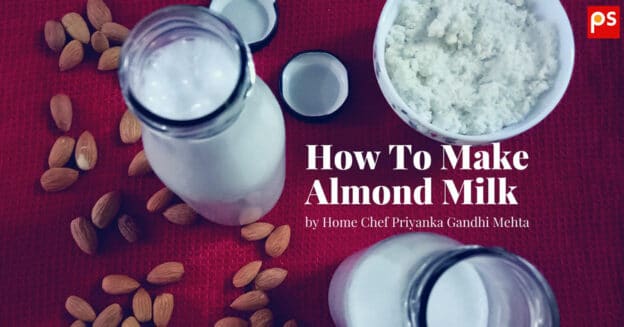 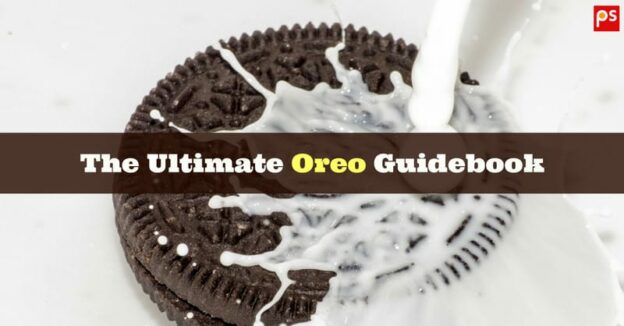 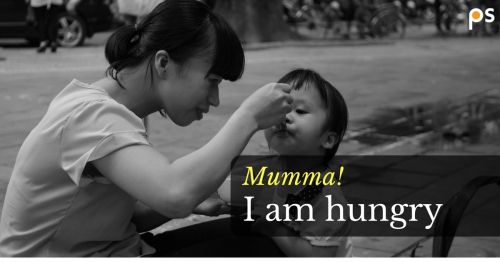 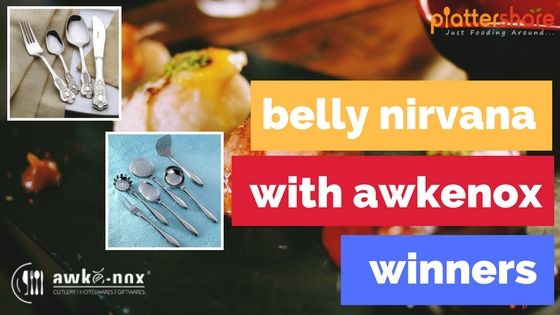 When You Get A Designer Cutlery, You Become Even More Creative With Food 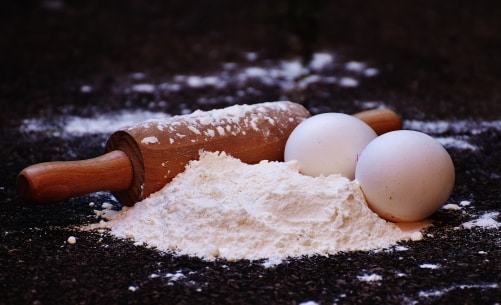 Egg Roll Ideas That Will Drive Your Taste Buds Wild 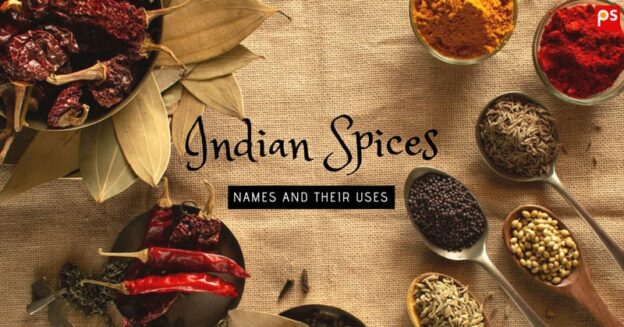 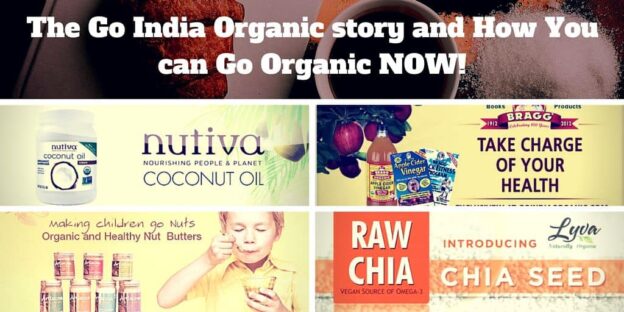 The Go India Organic Story And How You Can Go Organic Now!